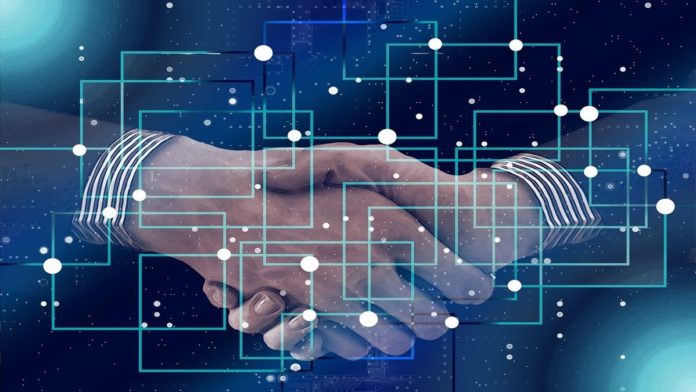 According to the official Polkadot Twitter channel, the fourth parachain auction was concluded on Thursday, December 9, with decentralized money market protocol Parallel Finance as the winner. Over 4K network stakeholders contributed DOT tokens to the Parallel Finance crowdloan.

Parallel will be onboarded at block #8179200 [Dec. 18] at the beginning of lease 6 with the other first 5 auction winners. Over 4K network stakeholders locked up DOT in favor!https://t.co/zFSxsozsSF pic.twitter.com/5juKOWUTOo

Parallel will be onboarded at block #8179200 [Dec. 18] at the beginning of lease 6 with the other first 5 auction winners. Over 4K network stakeholders locked up DOT in favor!”

According to Polkadot.js, these more than 4K stakeholders staked 10.75 million DOT tokens via crowdloan worth more than $300 million. Parallel Finance will now be onboarded to its parachain slot on December 18 along with other 4 auction-winning teams.

The 5th auction has also begun on Thursday in which 9 projects are racing to win the 5th parachain slot on Polkadot. This auction will end on Thursday, December 16, concluding the first batch of 5 parachain auctions.

As Crypto Economy reported, auctions for Polkadot parachains slot began on November 11. Acala, Moonbeam Network, and Astar were the winner of the first, second, and third auctions respectively. Parallel Finance and the winner of the 5th auction will be connected to their slots at once on December 18 for the period December 18, 2021, to October 20, 2023.

Polkadot parachains are individual blockchains that integrate into the main Polkadot Relay Chain via slots and are interoperable with each other through bridges. Projects compete to win slots through the process of parachain auctions.

Currently, there is one experimental parachain, called Shell, is connected to Polkadot Relay Chain. The Shell is only a limited-capability parachain and only accepts messages from the Realy Chain to upgrade itself. The first batch will be followed by the next batch of 6 parachain auctions with 1 new auction every two weeks.

Parachain auctions for Polkadot’s canary network Kusama are also well underway. The network concluded its 16th auction on December 5 with Subsocial Network as the winner.

After winning my 16th auction, Subsocial will be onboarded as my 17th parachain [16-auction winning parachains, plus #Statemine] at the start of lease 18. Over 11.9K network stakeholders locked up KSM in favor!https://t.co/KQow7VYqbs pic.twitter.com/6gG44QS54z

What is Parallel Finance?

Parallel Finance is an institutional-grade DeFi lending protocol that launched in April of this year, with major backers like Alameda Research, Sequoia, and Lightspeed Venture Partners. Depositors can lend and stake simultaneously to earn a double yield on their staked coins, and borrowers can collateralize to borrow.

In short, it is a decentralized money market protocol that offers lending, staking, and borrowing in the Polkadot ecosystem. Parallel also features a ‘Predictive Yield Curve’ AMM that offers three-sided pools and multi-token swaps.