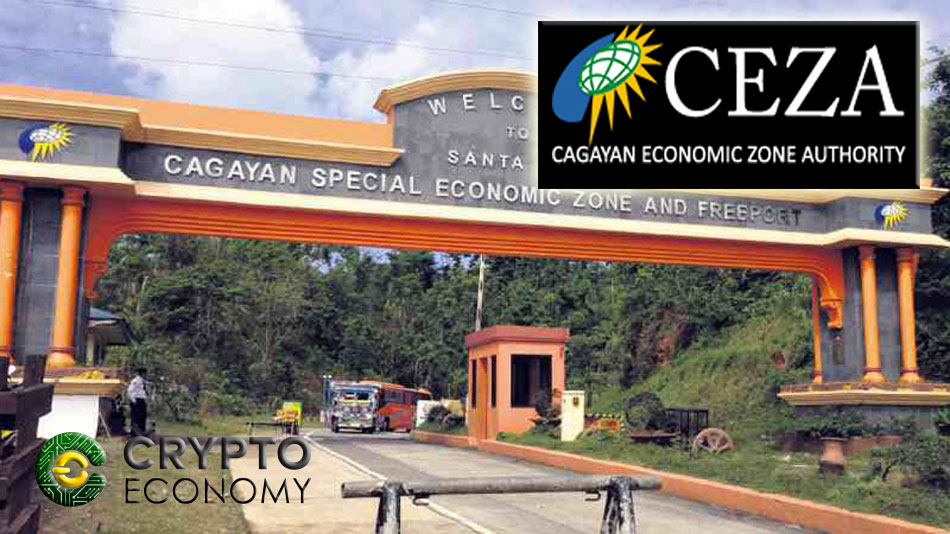 Three cryptocurrency exchanges have finally managed to obtain licenses from the Cagayan Economic Zone Authority (CEZA), reported the Manilla Times on Wednesday, 10th of July. The Philippines based authority expects a positive outcome following the development as it has the potential to be a magnet of over 3 million dollars’ worth of investments in the near and foreseeable future.

Earlier in this year, the Philippine government confirmed that it will open doors for ten blockchain and cryptocurrency companies to establish themselves in the region with the hope of creating more job opportunities and enhancing the overall economy. The CEZA, being the regulatory authority in the region, has placed rules and guidelines for cryptocurrency exchanges hoping to operate in the region. The authority requires the entities to have a contribution of no less than 1 million dollars in a period of 2 years on top of a license fee of 100, 000 dollars. One of CEZA’S senior administrators, Raymundo T. Roquero elaborated: 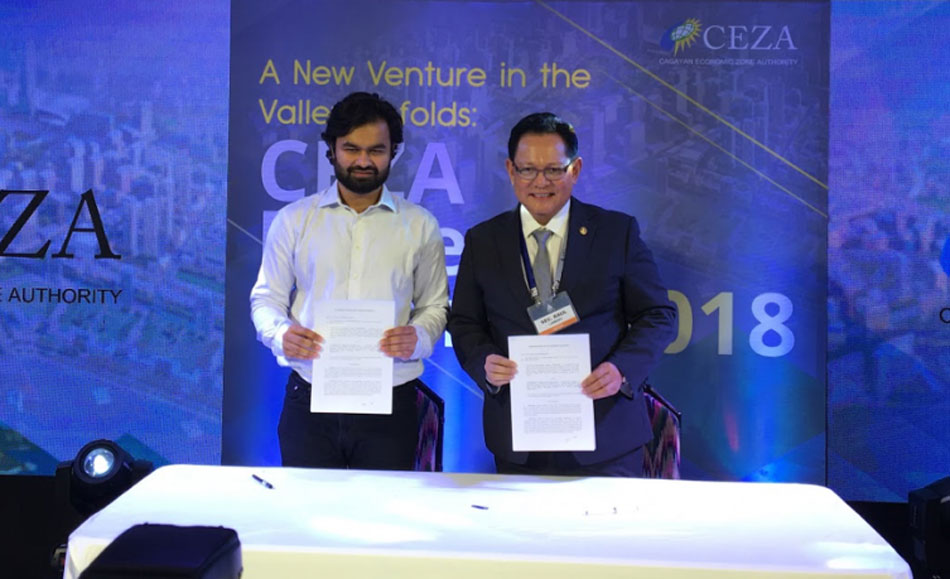 The official granting of the licenses was done in Pasay City, last Tuesday. In the thick of the proceedings, Roquero reportedly confirmed that one of the exchanges was based in Thailand whereas two of them are Hong Kong based. Roquero also confirmed that other companies such as GMQ had gone through the application process, have been granted the stamp of approval and the list is yet to be released. In the words of Roquero:

”GMQ intends to build [its] infrastructure in Sta. Ana, Cagayan…and will have an incubation period of two years, so they are already allowed to operate here in Manila.”

The terms also highlight that licenses are supposed to be renewed annually while the fee is considered to be ”non-refundable.” CEZA and the Manilla times further revealed that over 10 Cryptocurrency companies have had their applications processed and attributes the rise in investor interest to the regions ability to address regulatory challenges effectively through the well-defined registration process.

0
PayPal finally decided to expand its services beyond legacy finance as an integration with bitFlyer Europe led to a new payment method. According to...
Read more
CryptoNews