People’s Bank of China reveals Digital Yuan as mandatory, to be treated like cash 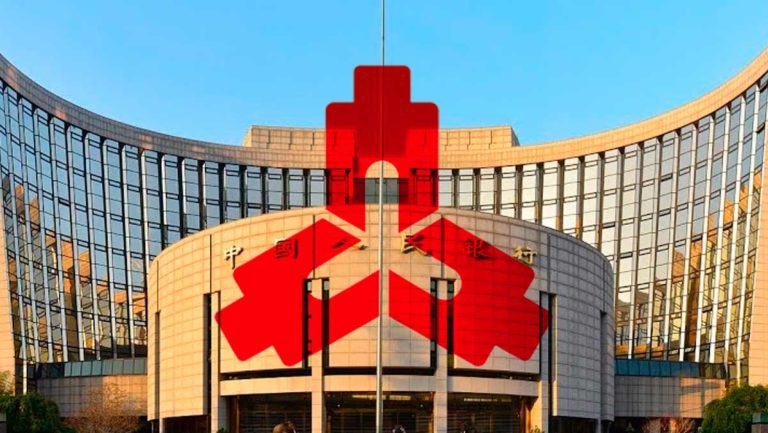 The People’s Bank of China (PBOC) revealed today that the new digital yuan will be mandatory to deal with and that it will be regulated like cash. Sharing his views on Financial News China in a new opinion article, a senior executive revealed that the digital asset will be treated just as ordinary traditional assets and stores of value.

Fan Yifei, deputy governor at the PBOC, stated the necessary regulations required for the bank to operate with the digital yuan.

The deputy governor revealed that the digital currency will primarily exist as an M0 type of currency. It is otherwise popularly known as ‘narrow money.’

Essentially, M0 is a category tier that defines certain assets as notes and coins circulating in the economy as well as the Central Bank’s operational balance.  As such, Fan stated that the digital yuan will need to comply with existing cash management regulations and laws.

The article revealed that holders can use the digital currency to pay all public and private debts within the territory of our (China) country.

Moreover, the deputy governor stated for the news agency that everyone can use the digital yuan everywhere in the country upon release. Additionally, no one will be able to refuse it if all regulatory conditions are met.

Besides cash management regulations and laws, the digital Renminbi will also have to follow traditional regulatory frameworks. These include Anti-Money Laundering (AML) and Combatting Terrorist Financing (CTF).

Currently, public information shows that Chinese authorities are pilot testing the new currency in several regions all over China. These include Beijing, Hebei, Tianjin, and the Hong Kong Greater Bay Area. It is still unknown when the government plans to officially release the currency.

However, certain sources point out that we are a year to two years away from digital currencies becoming a reality. In August this year, Reuters published an article revealing a potential date. The article stated that China’s central bank plans to implement the digital yuan during the winter Olympic games in 2022.

The Chinese Blockchain Services Network (BSN) also revealed that it has unified and formalized its smart contract programming language. The network’s leading tech company Red Date Technology announced today that It will support the Digital Asset Modeling Language (DAML). The language appeared in 2019 for the first time when U.S. blockchain firm Digital Asset released it.

According to executives at Red Date Technology, the BSN will adopt DAML. It will be the ‘exclusive standard’ for creating DeFi and dApps applications and services on the network. Furthermore, developers will not have to worry about interoperability as the DAML code implemented it. The CEO of the tech company commented on this by stating:

Paving the path for interoperability?

Meanwhile, Digital Asset CEO Yuuval Rooz stated that connecting blockchain platforms all over the world is necessary for global adoption.

Noting the significant numbers of blockchain networks, Rooz said that the BSN will provide a unified approach by integrating DAML. That way, the network will have a unified language for all applications and services.

Moreover, developers are already working on 130 nodes all over China within the BSN.