HomeCryptoNewsChina Projects the Idea of an Asian Digital Currency to Reduce Reliance...
CryptoNewsFeaturedRegulation 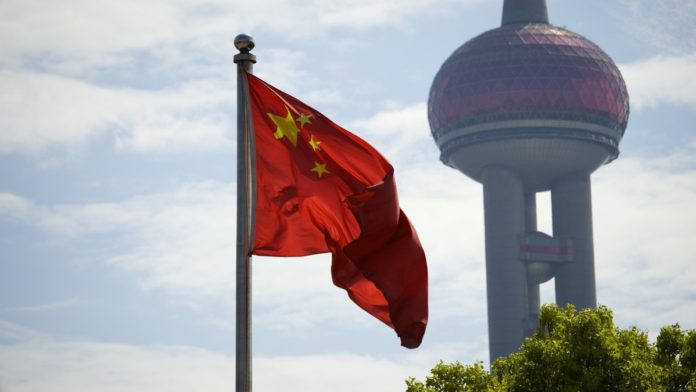 Researchers from the think tank in China have proposed the idea to introduce an Asia-wide digital currency in the future. The idea was proposed by China with the intention of reducing the dependence on the US dollar. Keeping this in mind, the introduction of the Asian Yuan token is not far off. The researchers stated that distributed ledger technology (DLT) would play a fundamental role to form the Asian token’s backbone.

The currency would include all 10 members of the Association of Southeast Asian Nations (ASEAN). Along with these, China’s Yuan, Japan’s Yen, as well as Korea’s Won will also be included in it. In a journal, these researchers also mentioned that two decades of deepened economic integration within East Asia has established a sturdy foundation for the regional currency operation.

Over time, such factors have boosted the necessary conditions for forming the Asian Yuan. In current times, the US dollar along with many other cryptocurrencies has established quite a name for itself. It is the most widely used option to conduct business, send remittances, and considerably limit the inflation of local currencies.

Why Did China Propose Such an idea?

China is working continuously to come up with a solution to reduce the overall dependence on the US dollar. It cites it as the reason for financial instability. The state believes that lowering the entire region’s USD dependence would pave the way to ensure regional financial stability. It was pointed out that the financial market volatility, triggered directly as a result of the US rate hikes, had considerably impacted the foreign exchange reserves of Asian countries.

However, the proposed digital currency is most likely to be led by China. As of now, the Digital Yuan is specified for domestic use. China’s Central Bank is currently researching cross-border use, mainly with countries like Thailand, the UAE, and Hong Kong.

Cross-border payment should be limited between larger institutions. Such institutions include central banks, commercial banks, as well as state-owned organizations. The payment method must be used in areas such as trade, outbound investment, aid, or bond issuance.

Back in August, China’s former Vice-Minister for finance, Zhu Guangyao suggested a greater institutional role for AMRO as well as the Chiang Mai Initiative Multilateralization. It is a currency swap pool, worth over $240 Billion, established with the joint efforts of ASEAN, China, Japan, and South Korea. Summing it up, it was established as means to boost the use of regional currencies instead of the US dollar.