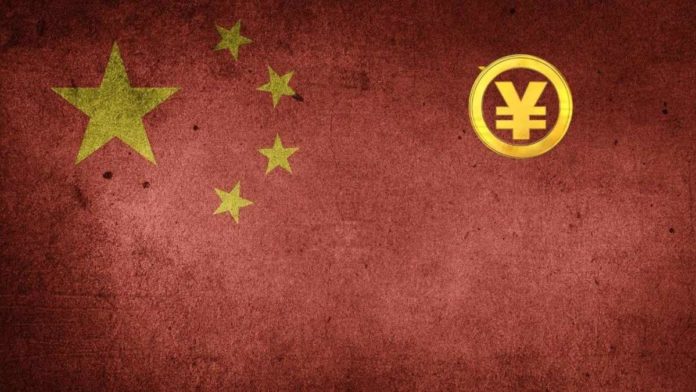 According to a new report by the People’s Bank of China (PBOC), the pilot phase of e-CNY witnessed around 360 million transactions in 15 provinces and municipalities. The central bank claimed that more than 5.6 million merchant outlets across the pilot areas already accept digital currency. PBOC also noted ways to expand the use of the digital Yuan, including starting cross-border payments between Hong Kong and mainland China.

As per the announcement, Bank of China is planning to explore multilateral cross-border options in partnership with the Bank for International Settlement, safeguarding users’ private information. The CBDC pilot covers a wide range of citizen payments and has been adopted by several state institutions. The e-CNY has been designed to replace the cash and coins already in circulation across China.

The PBOC report further stated the digital yuan ensures the security of personal information through a series of institutional arrangements and technical means, while preventing crime risks. The report noted,

In terms of international cooperation, the Chinese central bank specified that it will engage in the multiple central bank digital currency (m-CBDC) bridge project. The m-CBDC will allow the the establishment of multilateral cooperation mechanisms and new cross-border payment infrastructure.

Are Countries Afraid of China’s CBDC?

As China’s digital yuan gathers steam, countries across the globe get wary of the e-CNY. Recently, three Republican Senators introduced a bill to stop U.S. app stores including Google and Apple from supporting apps that allow payments to be made with China’s digital yuan. The bill proposes the ban amid fears the payment system could allow the Chinese government to snoop on American citizens.

Australia must keep pace in the digital assets race: a bill to protect consumers, promote investment & protect our interests.

On the other hand, on September 19, Australian Liberal Senator, Andrew Bragg, pushed for a new bill regulating crypto exchanges and stablecoins introducing disclosure requirements for facilitators of the e-Yuan in Australia.

The bill sought to offer strict reporting requirements for banks that could potentially make the digital yuan available for use in Australia. Bragg claimed that if China’s CBDC, became widespread in the Pacific, or even within Australia, it would give the Chinese state enormous power, economic and strategic power.