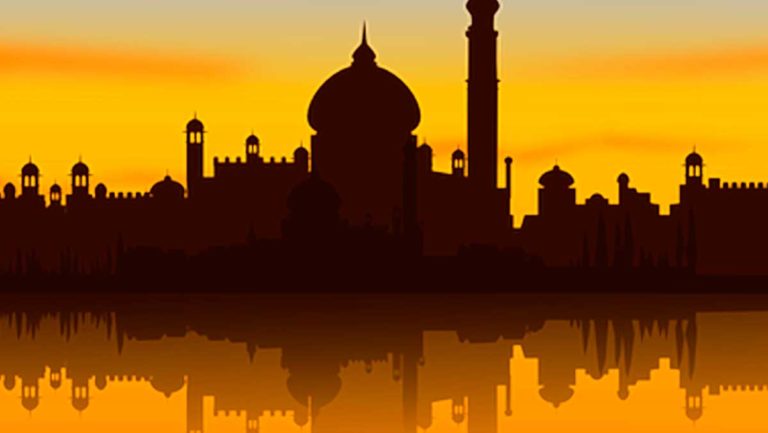 Despite a regulatory uncertain landscape, leading crypto exchanges seem to be anticipating a crypto boom in the Asian sub-continent that has seen Binance make a move recently to gain entry into the country.

According to the Friday announcement, the partnership will include the launch of a new product dubbed DCXfutures offering margin trading on the CoinDCX platform and run by OKEx with leverages of up to 15X. This move will help OKEx gain a foothold in the Indian market in anticipation of a growing market.

Binance, which is headquartered in Malta same as OKEx, acquired the leading Indian P2P exchange WazirX for an undisclosed amount last year in a move that would allow it to make major inroads into the promising Indian market.

Binance then added the local Indian Rupee currency to its Instant Buy service allowing Indians to purchase crypto using their credit and debit cards instantly. This move by Binance was perhaps the cue that most players needed to pay attention to the Indian market.

Over the coming weeks, the Indian crypto players are awaiting a Supreme Court ruling on a case brought against the country’s central bank – the RBI – which in April 2018 ordered all banks to cease any business with crypto affiliated businesses.

As expected, this was detrimental to most cryptocurrency exchanges and most have since closed shop starting with Koinex and Zebpay who were major platforms during the 2017 bull run.

The few that did not close down pivoted their business propositions to only serve crypto to crypto deals. WazirX is one of those that survived the dark times as it sought to dominate the peer to peer market.

“India is primed to be the driving force behind the mass adoption of cryptocurrencies, which is why we are keen on adding more equitable currencies to the ecosystem,” said OKEx’s India Executive Zaz Zou in a statement. “We believe having a variety of options to transact digital currencies will bolster the growth of the economy in India as it positively impacts both crowdfunding and institutional funding.”

According to Sumit Gupta who is the co-founder and CEO of CoinDCX the Futures market especially in India is starting to see an upsurge in interest and the launch of the DCXFutures is a response to that.

“Our partnership with OKEx marks an exciting new chapter in our journey as we continue to strive to offer our customers innovative products and unparalleled market liquidity,” he said. “With the huge potential of cryptocurrency markets to accelerate economic growth and wealth generation in India, we believe that this collaboration takes India one step closer to joining the ‘5 trillion dollar club’ as one of the fastest-growing economies in the world, allowing us to avail of new opportunities and take on new challenges.”