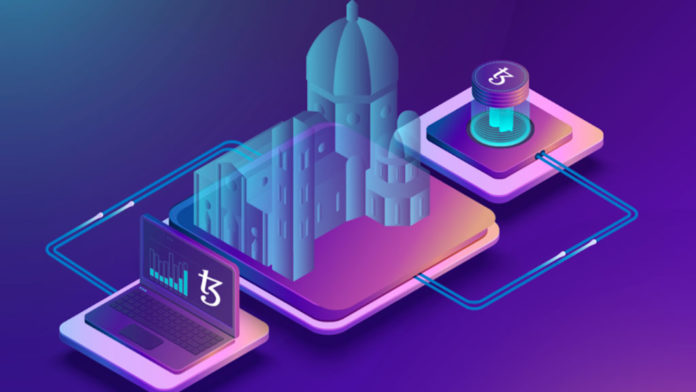 Nomadic Labs, a Paris-based R&D company currently focused on contributing to the development of the Tezos core software, published the Granada upgrade proposal on Tezos Agora Forum on Monday, May 31.  The hash of the Granada upgrade will be PtGRANADsDU8R9daYKAgWnQYAJ64omN1o3KMGVCykShA97vQbvV.

According to the details, the Granada upgrade will alter the current Tezos consensus algorithm Emmy+ with a new algorithm Emmy*. Other improvements include liquidity baking and reduction in Gas consumption.

According to the announcement, the flagship change that the Granada upgrade will bring is the replacement of the current Tezos consensus algorithm Emmy+ with Emmy*. Emmy is just the name given to Tezos consensus algorithm and, at its core, is a PoS based consensus with the use of endorsements to speed up confirmation times and reduce selfish baking. If Granada goes live, Emmy* will further reduce the block time. The announcement reads:

“If Granada is adopted, Emmy* will generally halve the time between blocks, from 60 seconds to 30 seconds, and allow transactions to achieve significantly faster finality than under the current consensus algorithm.”

Liquidity baking (LB) is a completely new concept. This is neither a form of baking nor like adding liquidity to the decentralized exchange. According to a report by Tezos ecosystem-focused media, “Liquidity Baking is a stand-alone, single-pair DEX where people can trade XTZ / tzBTC.” It will be a single-pair, semi-protocol-level, decentralized exchange aiming to increase the overall liquidity of XTZ.

“The availability of low-slippage exchange of tez into other currencies and vice-versa is key to allow the widespread use of Tezos. Liquidity Baking addresses this directly by piggybacking off the liquidity and global availability of Bitcoin, and incentivizing large amounts of decentralized liquidity provision between tez and wrapped bitcoins.”

Improvements in Gas consumption of Tezos blockchain started with the Delphi update and continued with the Edo and Florence upgrade. According to the announcement, there has been a “decrease of a factor of three to six in the gas consumed in the execution of already deployed contracts.” For some contracts, the improvement has been almost a factor of eight.

Nomadic Labs also announced that after Granada, the next proposal, which likely would have a name starting with the letter “H”, would be proposed this summer.