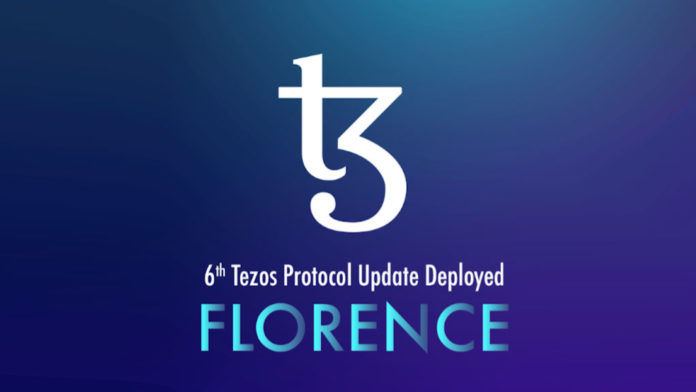 Tezos’ sixth upgrade Florence went live at block number 1,466,369 on Tuesday, May 11th. With this, the Tezos blockchain has been upgraded sixth times in just two years.

TQ Tezos, a Tezos-development studio that builds Tezos-based solutions, announced the news in a blog post on Tuesday, May 11th. According to the announcement, the Florence upgrade has brought further improvement to gas optimization, doubling the maximum size of smart contracts, intuitive smart contract development, and reliable amendment process.

As Crypto Economy reported, on February 13th, the Tezos Blockchain network underwent its 5th upgrade called Edo. The Edo upgrade brought improvements to performance and gas consumption, the addition of the Adoption Period to the upgrade process, tickets, and Sapling.

Merely 3 months after this milestone, the Tezos network has adopted its sixth upgrade, named Florence after the iconic city in Italy. According to a joint announcement by Nomadic Labs, Marigold, DaiLambda, and Tarides, the teams that built the Florence upgrade, Florence includes several bug fixes and small improvements, and substantive changes that include the Depth First Execution Order, increased maximum size of smart contracts, gas optimization, and the removal of test chain. 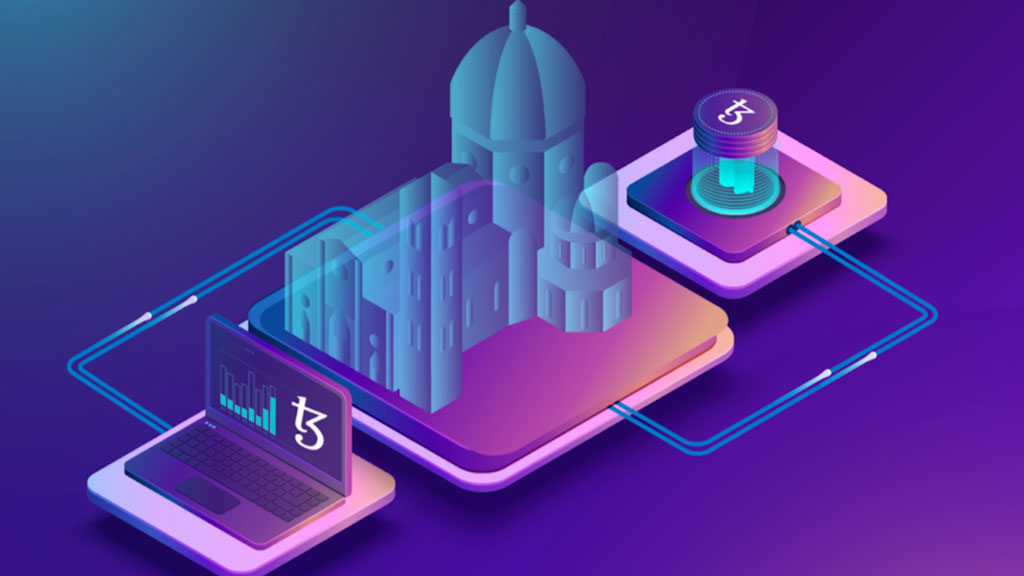 The Florence upgrade has simplified the amendment protocol by removing the Test Chain feature in the economic protocol. The teams said that this Test Chain was in practice never used, unnecessarily complicated, and resulted in reliability issues.

“In Florence, running more complex smart contracts at lower costs is possible due to the gas optimizations that have taken place. Overall, the gas arithmetic is also sped up by a factor of ten, increasing the overall performance of a typical execution cycle of the Michelson interpreter in Florence by 35%. This allows for smart contracts with more complicated functionality to operate even more economically.”

The teams behind the upgrade also have plans to inject the next upgrade proposal called Granda in the next few weeks.