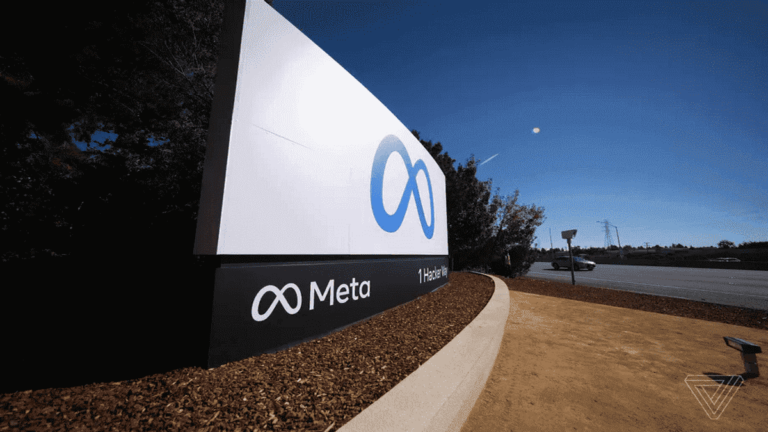 According to a Wall Street Journal (WSJ) report, the planned layoffs would be the first mass head-count reductions to occur in Meta’s 18-year history. Amid rising costs and a recent collapse of its share price, Meta is resorting to several tactics to reduce its futile expenses. The company’s expenses have skyrocketed, causing its free cash flow to decline 98% in the most recent quarter. Many employees saw their jobs eliminated. The WSJ report also stated that company officials have asked employees to cancel nonessential travel beginning this week.

One of the Biggest Layoff in Tech Industry

As per the report, an official announcement regarding the large scale layoff could come in as soon as Wednesday. The move is expected to affect thousands of employees across Meta’s 87,000-strong workforce. A spokesman for Meta declined to comment noting the company would “focus on a small number of high priorities growth areas.”

Last month, Zuckerberg highlighted that some teams will grow meaningfully, but most other teams will stay flat or shrink over the next year. Earlier in June, Zuckerberg told employees at a companywide meeting,

“Realistically, there are probably a bunch of people at the company who shouldn’t be here.”

Will the Layoffs Impact Meta’s Metaverse?

The news comes at a critical time when Meta’s Reality Labs division, which includes the metaverse has come under serious flak. Touted as the next era of social technology, Meta’s metaverse has garnered a lot of attention since the company changed its name. It is not clear yet whether the firm’s Reality Labs division would see the job cuts. However, the move will put a lot of pressure on Reality Labs as it incurred a whopping $3.7 billion loss in the third quarter.

As a matter of fact, between January 2019 and September 2022, Meta invested a colossal amount of nearly $36 billion into Reality Labs. But Horizon Worlds which is Meta’s social virtual reality platform has witnessed lackadaisical growth. The 3D platform has seen fewer than 200,000 monthly active users (MAU) which apparently seems to be a distant dream from Meta’s plan for 500,000 MAUs. The firm has since revised its target to 280,000.