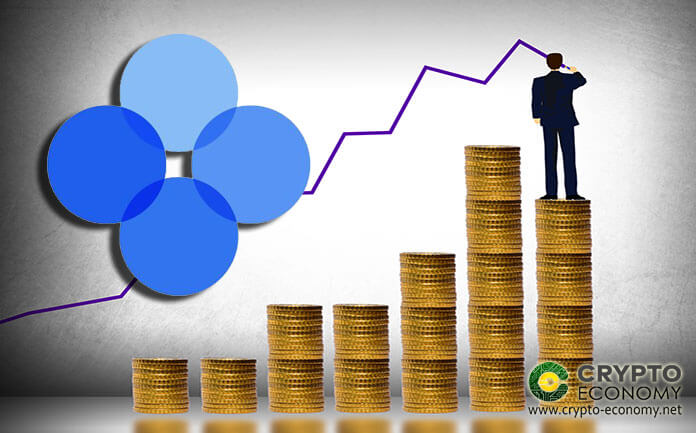 Ranked as the third largest cryptocurrency exchange in the world according to its trading volume, OKEx launched an announcement indicating that it had listed four new crypto derivative pairs on its platform.

Asides from NEO, the other three include; Bitcoin SV (BSV), QTUM, and DASH. The four crypto coins are paired against Bitcoin (BTC) or Tether (USDT) on margin with a three times leverage option as listed below;

By adding more options for its users, the OKEx platform has taken quite a bold and innovative step towards expanding and maintaining their market space in the industry. Just a month ago, the platform listed seven other pairs on its margin which included; Bitcoin Cash (BCH), Bitcoin SV (BSV), EOS, Ethereum Classic (ETC), Ripple (XRP) Ethereum (ETH), and Litecoin (LTC).

The platform has also invented a new tool that allows its users to earn daily interest on their spare crypto. According to the platform, the so called OK PiggyBank will also be able to support the added pairs. Users of the OK PiggyBank are able to instantly transfer assets to and from the PiggyBank without any minimum limit.

NEO is not just a crypto currency but is also a blockchain platform that was designed with an aim to build a scalable network of decentralized applications. Famously known as “China’s Ethereum’’, the NEO platform has quite a dedicated team that has come up with various technological improvements.

NEO brands itself as the ‘Smart Economy’ and for that reason, the platform is set out and determined to create a way for businesses to manage smart contracts safely, effectively and legally. Other top rated exchanges that support NEO include;

0
OKEx users on Crypto Twitter expressed their frustration in the past few days regarding the exchange’s downtime for withdrawals. Now, the community prepares its ‘pitchforks’...
Read more
CryptoCurrency News

0
Another wave of news shocks the cryptocurrency market as new reports indicate that the founder and CEO of OKEx Star Xu is arrested. Moreover,...
Read more
CryptoCurrency News

0
Neo, a community-driven open blockchain network for a smarter economy, is going to launch the first component of its DeFi protocol Flamingo Finance on...
Read more
- Advertisment -