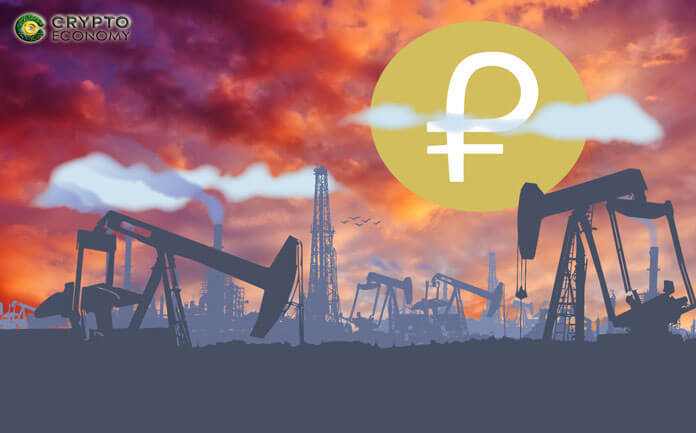 The issue of Petro, the “cryptocurrency” of Nicolás Maduro, dictator of Venezuela, is still a topic of conversation, and not precisely because of its “qualities”. With characteristics widely questioned in the cryptographic community and with the handicap of US economic sanctions towards the Nicolás Maduro regime, Petro is simply not viable.

Recently, the very questioned National Constituyent Assembly, an entity created in parallel to the Congress of Venezuela – National Assembly -, and which intends to impose a new constitution, formulated a law that consists of 64 articles and five transitory provisions. This “law” would legitimize Petro’s status as a “legal tender” currency, the controversial cryptocurrency backed by Venezuelan oil, as a commercial exchange unit within the ill-fated country.

With a huge rejection, Petro does not have the credibility or viability of management, operation and adoption that every respectable cryptocurrency must have. Venezuelans hit by a fierce hyperinflation that has diminished the purchasing power even of the remittances that many received from relatives who have had to exile from that country, do not know or accept anything about the Petro, which is more an outburst of the regime by Nicolás Maduro, that an economically viable solution.

The Nicolás Maduro regime has publicly admitted that the adoption of Petro is a measure designed primarily to combat the “financial and commercial blockade” imposed in its own words, by the government of the United States. What does exist are very precise economic sanctions. 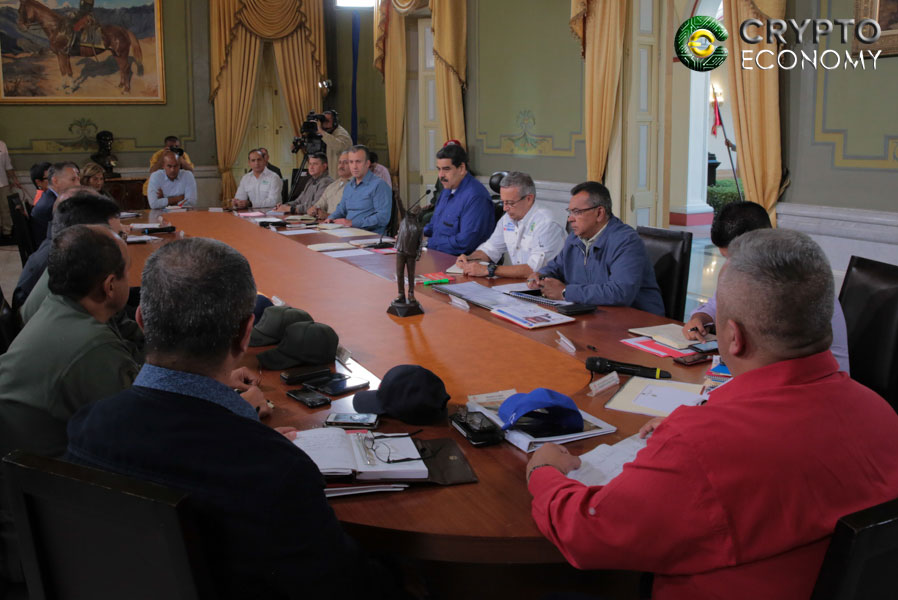 One of the most curious declarations of spokesmen of the Nicolás Maduro regime in relation to this new “law”, is that the Petro could effectively “help avoid” the US sanctions and seek to establish new international commercial relations, since it is not controlled by the central bank of the state and, therefore, can not be subject to any restrictions. But the reality is that attempts to try to trade with Petro outside its borders have not yielded the results that Maduro could expect. It should be noted that the Petro does not appear in any of the major cryptocurrency exchanges in the world.

Among other practical details, the regime of Nicolás Maduro officially launched the Petro in late October of this year. The cryptocurrency in question can only be purchased on the official website or in certain public offices, since the Petro digital wallet has been suspended by Google and its access is not possible of course.

The Petro has been the media wildcard of the Nicolás Maduro regime to distract the focal attention of the appalling economic disaster from the measures put into effect in the ill-fated South American country in August of this year, at a time when the new currency, the “sovereign bolivar ” has been completely swallowed up by a ferocious hyperinflation that has destroyed the purchasing power of the citizens.