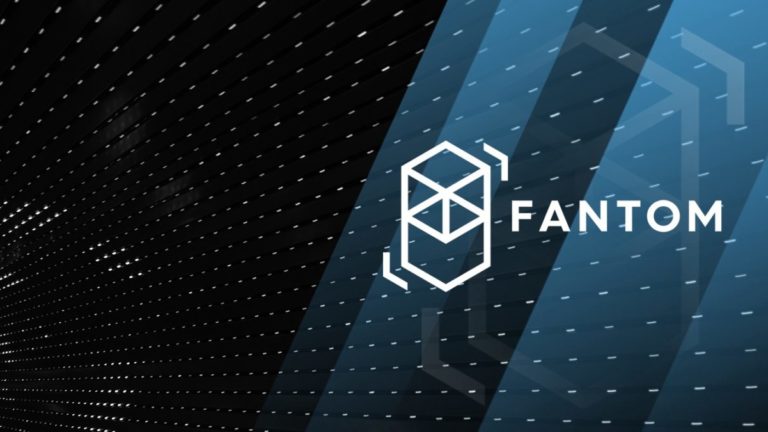 After remaining undervalued for a long time, Fantom [FTM] has reached yet another milestone in the DeFi space. The protocol’s TVL hit an all-time high of nearly $6 billion on the 26th of October.

The cryptocurrency market made a strong comeback this month. Even as the broader realm hit a consolidation period, the DeFi sector has remained undeterred. The latest findings comes as TVL across DeFi protocols surpassed $246 billion, according to DeFiLlama. Ethereum, which happens to be the hub for DeFi, continued to lead the pack, contributing a major portion to the increasing TVL. However, it has been experiencing immense competition from other DeFi darlings.

Fantom, for one, has mostly remained unfazed throughout the fluctuation that engulfed the space in the last few months. As a result, it has managed to break several key milestones for its entire ecosystem. In fact, Fantom emerged as one of the major protocols that have spiked to a new high with regards to the total value locked. 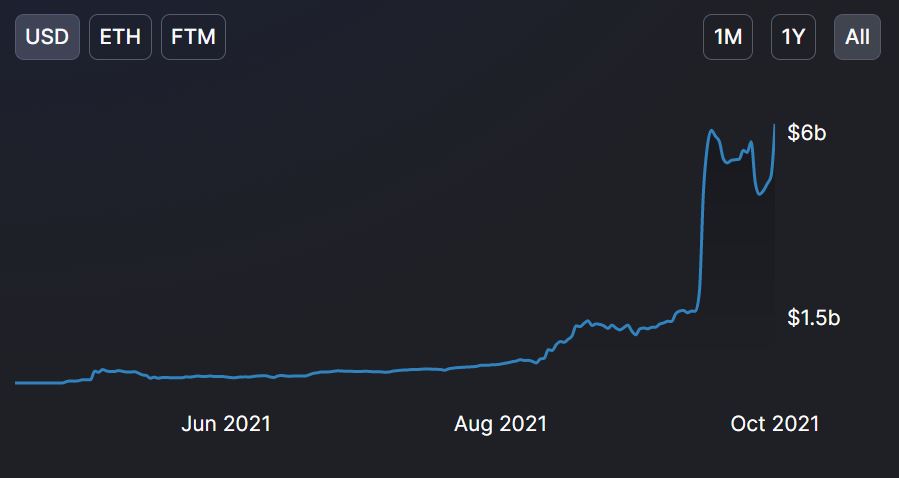 The blockchain platform has seen a massive boost in terms of investor base and the intense activity can be attributed to a series of prominent developments. For instance, the Fantom network recently announced the launch of Kyber DEX on its platform. The main aim behind the move was to bring in “the best token prices and enhanced liquidity to Fantom users.” On the same day, the network also went on to add TrueUSD in a bid to scale network’s transactional capabilities.

One of the biggest contributor to Fantom’s TVL was its lending and borrowing market, Geist Protocol which dominance on the network accounted 26.66%.

Notably, Fantom’s breakthrough doesn’t end there. It has not only managed to surpass Polygon in terms of the TVL but also exceed the whopping 100 million transactions mark.

Over the past couple of months, Fantom has seen several positive developments. As a result, its native asset FTM has also managed to climb up the cryptocurrency ladder and was already the 25th largest by market cap. In addition to that, FTM has also been setting new highs daily for the last seven days.

Looking at the above chart, it can be said that the technicals looks optimistic. The Awesome Oscillator [AO] on the daily FTM chart depicted the increasing bullish momentum in tandem with the rising price. The MACD also exhibited a strong bullish signal. As the Relative Strength Index [RSI] entered the overbought conditions for the second time this month, buyers’ dominance has not faded yet. There is room for further upside in FTM’s price action.