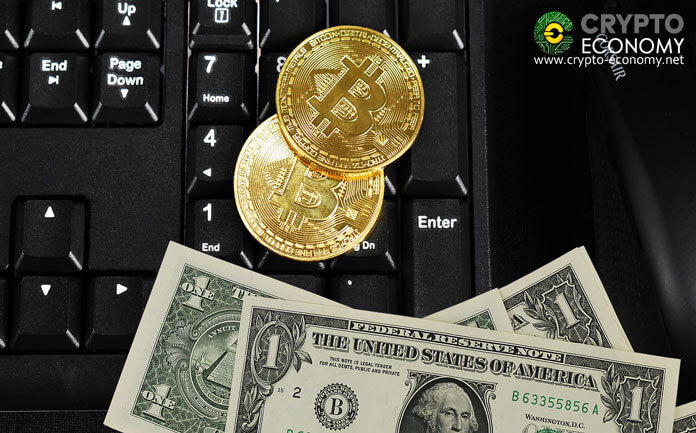 Popular peer to peer cryptocurrency exchange LocalBitcoins has confirmed the removal of Cash-based Ads from its platform citing regulatory reasons. In a Twitter post, the exchange stated that it disabled the Local Cash Ads on June 1st pursuant to anti money laundering regulatory provision in the Act on Detecting and Preventing Money Laundering and Terrorist Financing.

Over the weekend, traders on the platform noticed the glaring absence of Local Cash Ads with others noticing the vanishing of their previously running ads and took to social media to find answers. However, LocalBitcoins has been mum about the affair since June 1st, which was on Saturday.

Most traders suspected it could be a cause of regulatory intervention as Finland has adopted a new set of financial policy that has directly affected the exchange. The exchange will be governed by the Financial Supervisory Authority of Finland going forward and that means a change in operating methods.

On Twitter, the exchange shared an image with the official statement on the reasons for disabling the Local Cash Ads. It stated in part that,

“In order to adapt to the current regulatory environment, we had to reconsider our policy on local cash trades as well as on geographical areas where our service is available, among other platform features. As a consequence, advertisements in the cash category (i.e. local cash trades) were disabled in our platform on Saturday 1st of June.”

In addition, the exchange noted that it is now under the purview of the Act on Detecting and Preventing Money Laundering and Terrorist Financing meaning that it is subject to some sanctions and financial controls that it was previously not subject to including the recently controversial ban against residents in the Iranian country in the Middle East. LocalBitcoins banned any traffic coming from the sanctioned country with traders from the area seeing a notification on the website saying that “LocalBitcoins is currently not available in your selected region.”

A representative from the trading platform said of Iranian traders that “If you have an account already, you will be able to withdraw your bitcoins, but you will not be able to use the platform for trading.”

Several alternatives have been suggested on social media to people who absolutely depended on the Local Cash trades for their businesses including Bisq, HodlHodl, Paxful, LocalCoinSwap, and LocalEthereum. LocalEthereum actually took advantage of the regulatory sanctions for LocalBitcoins and decided to eliminate fees for local cash traders on its platform in order to attract stranded traders looking for a worthy alternative.