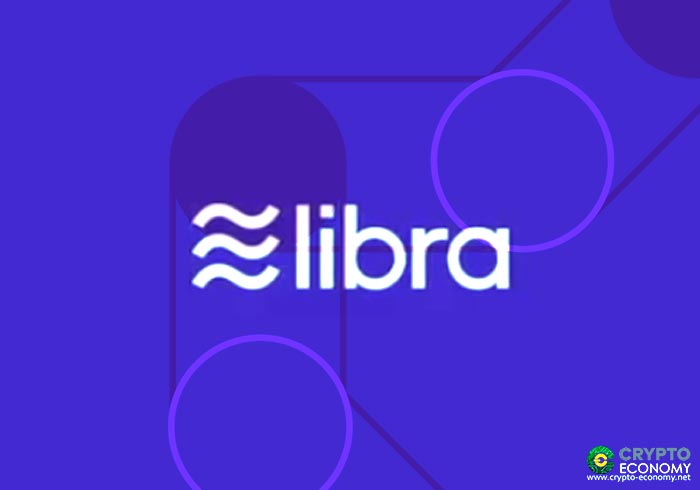 After months of work, the launch of the website and the Libra whitepaper, the cryptocurrency of Facebook, has come to light. It seems that the times are long gone when the prohibitions and restrictions against Blockchain technology and cryptocurrencies that the social network has been applying for more than a year to publications related to the industry.

A few weeks ago Facebook changed this perspective to a more favorable one that casually coincides with the launch of its Libra cryptocurrency.

In an industry where privacy is something highly valued by the community and one of the main characteristics of cryptocurrencies, it is suspect that with the use of the Facebook’s cryptocurrency this privacy may be compromised.

Regarding this matter, from the official website of Libra they say:

The association itself is not involved in processing transactions and does not store any personal data of Libra users. Transactions are processed and stored by validator nodes. Transactions are created by users of the system and typically contain information such as the sender and receiver’s public blockchain address and the transaction amount […] This approach follows the norm of pseudonymous transactions adopted by other major blockchains.

Until this moment Libra is as private as many others can be, but what level of privacy will it have when this cryptocurrency is used to send transactions from one Facebook account to another one, from one WhatsApp account to another or from one Messenger to another? Both the Facebook and WhatsApp accounts have all the necessary information to identify both the issuer and the receiver, so the anonymity of these transactions is totally ruled out.

It has to be borne in mind the scandal in which Facebook was involved in sharing sensitive data of 87 million users, where Cambridge Analytica used this information to support the Donald Trump campaign in 2016.

For users of cryptocurrencies that seek total anonymity, there are several projects focused on privacy, such as: 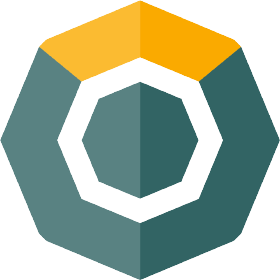 Komodo [KMD] was born as a cryptocurrency that protects the privacy of its users by combining the anonymity of ZCash with the security of Bitcoin. Komodo uses the Delayed Work Test (dPoW). DPoW includes a mechanism that certifies the blocks in the chain. This provides complete immutability and gives transactions a second level of security. Since last February 15 Komodo abandoned the functionalities of Z-Transactions to move to a multichain environment where private transactions can now be carried out on side chains providing a layer of privacy based on Zero Knowledge. 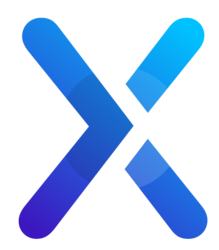 NIX is a platform that combines atomic swaps (atomic exchanges), privacy, anonymity and decentralization. Privacy for NIX is a very important part of their project, which is why they work hard to take this feature to another level, and they get it thanks to its multi-layered privacy architecture that is divided into: 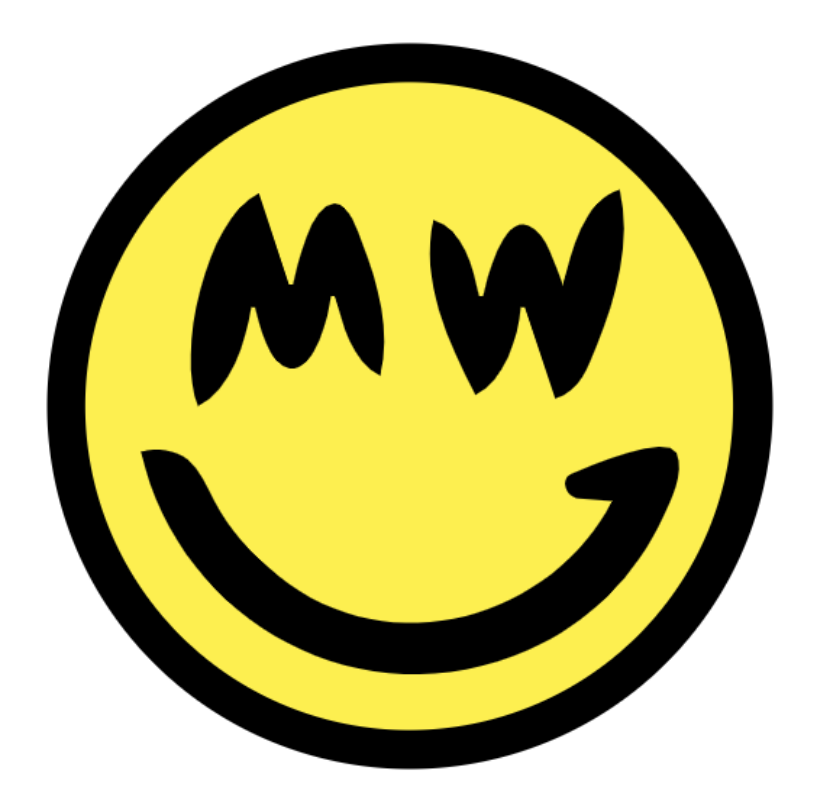 Grin is a cryptocurrency of recent appearance that since its arrival has had a great acceptance by the community. Created by an anonymous development team and based on the blockchain technology of MimbleWimble, this project is focused on privacy and scalability. 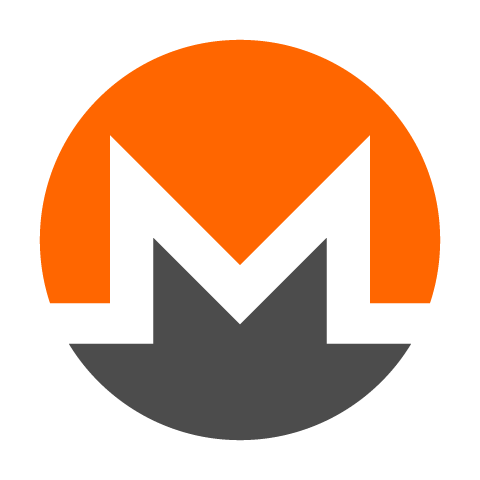 One of the main advantages of Monero [XMR] is that this cryptocurrency facilitates total anonymity to its users thanks to the CryptoNote protocol. This protocol includes a series of highly sophisticated and complex cryptographic methods that allow it to provide an exceptional level of confidentiality. CryptoNote uses ring signatures to hide personal data along with transactions and thus prevent their tracking.

0
Meta has always emphasized building a future with the reign of the metaverse. The Technical Program Manager of Meta, Navdeep Singh showed a glimpse...
Read more
Companies

0
Cryptocurrency exchange behemoth, Binanace, has been accused for serving as a hub for hackers, fraudsters and drug traffickers. As per a recent Reuters investigation,...
Read more
CryptoNews

0
Facebook’s rebrand has caused some big changes in the market, among which a run-up of some metaverse tokens is the most important one. Some...
Read more
- Advertisment -
Posting....
We use cookies to ensure that we give you the best experience on our website. If you continue to use this site we will assume that you are happy with it.OkPrivacy policy