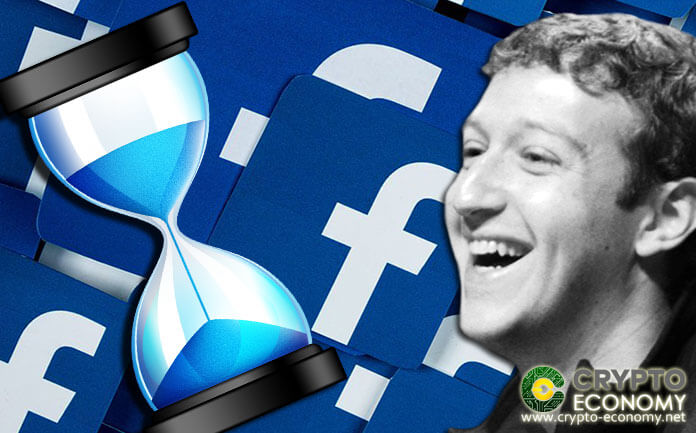 Facebook is reversing its policy regarding the banning of cryptocurrency related advertisements on its platform effective immediately.

In a blog post announcement, the leading social media platform said that it has been listening to feedback from its users since its controversial 2018 blanket ban and going forward will ,“no longer require pre-approval for ads related to blockchain technology, industry news, education or events related to cryptocurrency.”

Back at the start of 2018, Facebook announced the complete ban of advertisements that were promoting products related to blockchain including ICOs, cryptocurrency exchanges as well as services such as mining pools. However, the company relaxed its rules somewhat a few months later in June 2018 “to require prior written approval to advertise cryptocurrency products and services on Facebook.”

According to the new policy, advertisements will still undergo a review process before being allowed to run on the platform, according to Facebook,

“We’re committed to preventing misleading advertising on our platforms, especially in the area of financial products and services. Because of this, people who want to promote cryptocurrency and closely related products, such as cryptocurrency exchanges and mining software and hardware, will still have to go through a review process.”

The announcement comes in the heels of industry reports claiming that Facebook is gearing up to launch its version of a stablecoin that will be used on its platforms including Messenger, WhatsApp, and Instagram. Last week it acquired the rights to use the “Libra” trademark for its cryptocurrency project and is now seeking $1 billion from external investors to launch the project. The timing couldn’t be more appropriate for Facebook to review its policy banning cryptocurrency as it gears up to launch its own and several members of the blockchain community have expressed their skepticism on the timing.