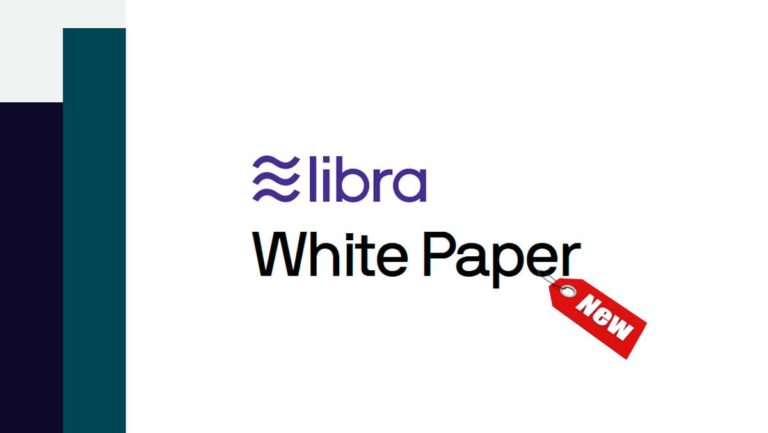 The Libra Association has finally scaled back on its ambitious plan to launch a global cryptocurrency named Libra [LBR].  The Switzerland-based association led by Facebook and other tech giants and venture capitalists has now released a revamped whitepaper with pivotal changes to the original vision.

Facebook announced the project back in June 2019 but the project proved polarizing. Central bankers and lawmakers alike, especially from developed countries including the US and Europe, balked at the idea of a global payment system developed and run by a social media company.

In Facebook’s defense, it pointed out that it was only a spear header but not to be confused for the sole decision-maker. It also pointed out that the project would only initially be permissioned with a plan to make the network permissionless.

Not only would that be the case, but also according to the original whitepaper, the Libra stablecoin [LBR] be based on a broad set of fiat currencies. This basket of currencies would be comprised of a bunch of leading currencies such as the US Dollar, Euro, Yen, and British Pound and so on. Unfortunately, these suggestions did not appease the detractors.

However, what might actually do the trick is and possibly put to rest the worries of the central bankers is the latest proposition.

According to the revised whitepaper, which was published on Thursday, there are three major changes to the Libra vision. First and foremost is an address to the decentralization and permissionless claim.

This was perhaps the elephant in the room given that Facebook could not satisfactorily answer concerns by lawmakers on how the system would be kept safe. Going forward, the Libra association will implement more robust AML measures to combat terrorism financing and help keep the network safe.

The other overarching issue with which the central bankers had a problem was the threat to their monetary sovereignty. The new vision involves the development of multiple stablecoins for different fiat currencies based on the Libra network.

However, the Libra token LBR will still exist in tandem with the other stablecoins and it will still be based on a basket of assets. The difference is that the basket will be the various stablecoins instead of directly being based on the fiat.

The other major change that the Libra Association proposes for the project among the several others is the cessation of the move towards the permissionless operation. Instead, the project will always be under the purview of the association. David Marcus, Facebook Exec and Libra project lead says that the Association is replacing the originally planned transition to a permission-less form of governance to a market-driven open and competitive network.

These changes, among others defined on the latest whitepaper, are an attempt by Libra to work with the regulators and central bankers. They are hoping that this will be enough to green-light the project.

Besides, Libra has applied for a payment system license from the Swiss Financial Markets Authority (FINMA), showing that they are ready to comply with the rules and regulations set forth by the lawmakers.