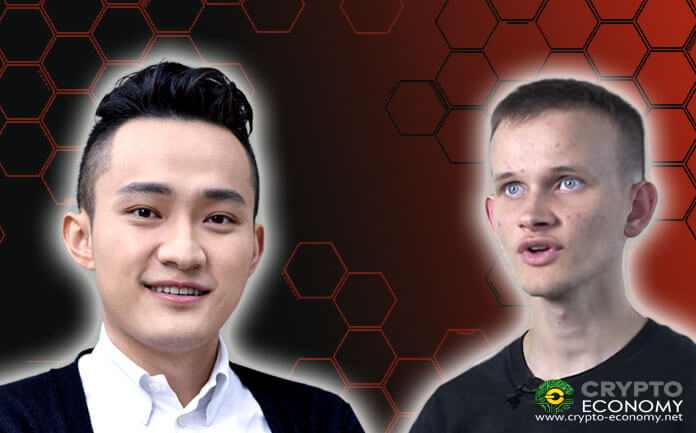 While speaking in the 2049 conference, Justin Sun was quoted saying that his competition with his fellow crypto evangelist Vitalik Buterin acted in favor of the cryptocurrency industry at large rather than the two of them. Furthermore, according to Tron CEO, their arguments led to the development of the sector further.

“The rivalry between the two of us has been beneficial for the sector at large.” “Moreover, it has come to our attention that only good progress comes out of these arguments.”

Justin Sun comments and views reached the public domain after Ran NeuNer CNBC’s Cryptotrader uploaded a video of the Token 2049 conference. The conference had seminars from both Vitalik Buterin and Justin Sun.

Users echoed their comments on social media platform Reddit with one user saying the rivalry between the two brings desire between them leading to one wanting to outdo the other. Through their competition, they are pushing development further by creating space for innovation.

On the other hand, another user echoed sentiments on mass adoption saying through top management coming out openly and talking about developments to come it grabs the attention of a lot of people. Moreover, it also gives enthusiasts a glimpse of what to expect in the coming months. 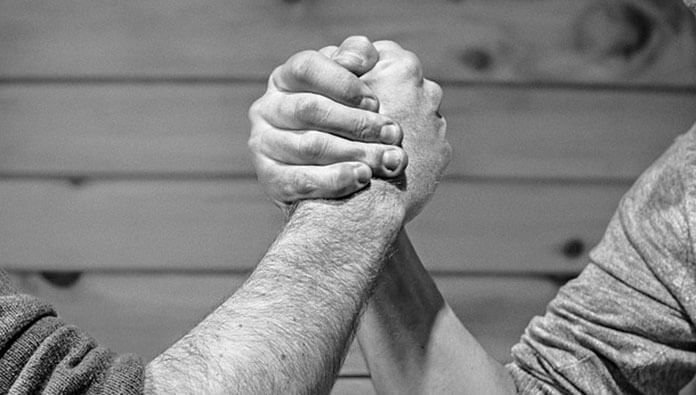 Besides the above, the clip also shows Tron CEO talking about his platform plans together with answering a few questions about his platform. When asked if he was leveraging his platforms series of developments as a marketing scheme Sun denied the latter and said;

“At Tron, we have an excellent department its fasters and has a lot more users than users over at OMNI blockchain. Besides that, transactions on Tron blockchain are free.”

While commenting on mass adopting Sun admitted that the process was a bit challenging for his platform when BitTorrent was released. Though it was a challenge it was a major boost to the platform since over 100 million users were on boarded into the Tron ecosystem.

Apart from uploading all the active BitTorrent users into the ecosystem, the platform also underwent some upgrades with recent upgrades involving real transactions and real TPS. In addition to that, Tron ecosystem has 3 to 5 DApps being uploaded into the platform daily.