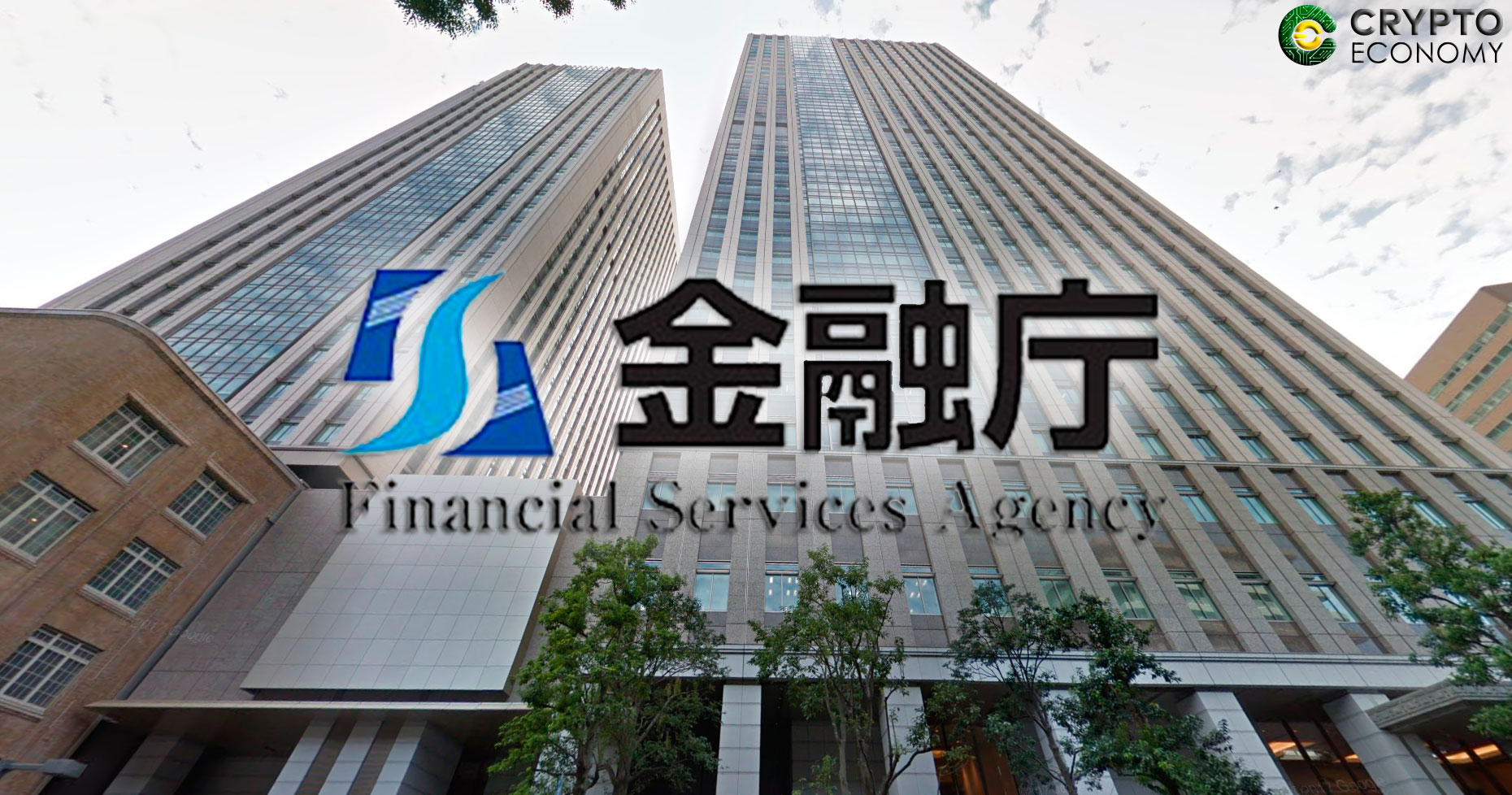 The aforementioned financial authority has requested hearings with other crypto-trading entities in order to look for flaws, weaknesses or vulnerabilities within their respective security system. Should they find them, the next step will be conducting on-site inspections.

The involvement of the FSA is due to last week’s major hack suffered by local crypto-exchange Coincheck, where an individual or group of hackers managed to wipe out $ 530 million worth in XEM, the native token of NEM, from its hot wallet. It is believed that a mixture of error and negligence from the team responsible of that company’s security made possible – or at least facilitated – the illegal access for the attackers.

First, it didn’t have multi-signature technology implemented, a measure took by most of well-known cryptocurrency exchanges that prevents transactions from being confirmed without the good-to-go from a third party security service.

And second, the decision of keeping most of the total amount of money stored in internet-connected “hot wallets”, rather than in offline, more secure “cold wallets”, paved the way for the attackers to get in then get out with their pockets full.

As of yet, it is labeled as the biggest cryptocurrency theft in history, surpassing that of the also Japanese Mt. Gox incident.

Because of this, the FSA also ordered the affected trading entity to “submit a report on the hack and measures for preventing a recurrence by February 13,” according to the aforementioned report, and confirmed by the post published on the crypto-trading platform’s official website, to which they responded that they will commit to strengthen their security structure and prevention protocols, as well as develop risk management systems.

Regarding if Coincheck is able to reimburse lost funds, the regulator stated it has no confirmation of such possibility.

Japan has been characterized as one of the most receptive countries regarding cryptocurrencies and blockchain technology, becoming the first to regulate exchanges nationally. Its attitude towards these innovative technologies contrast with that of other countries like China and South Korea, which took a harder stance in this matter.

It is speculated that because of the Japanese watchdog’s movement, almost all cryptocurrencies went down today in their respective prices.

0
Japan, as a state, has been at the forefront of enabling developments in the crypto space to go ahead without much difficulty by implementing...
Read more
- Advertisment -
Posting....