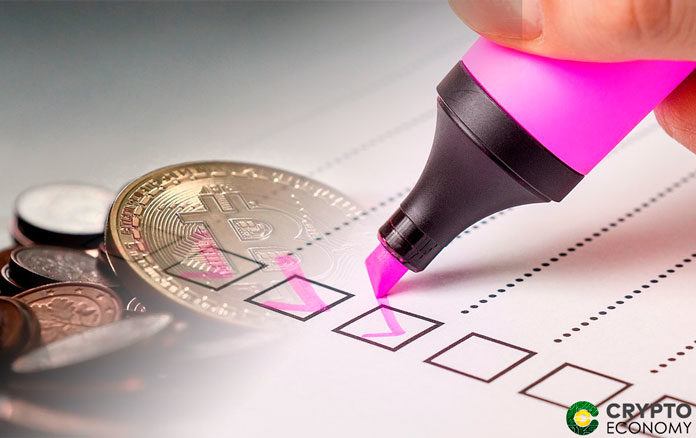 Japan, as a state, has been at the forefront of enabling developments in the crypto space to go ahead without much difficulty by implementing the right laws. Now, because of the conducive laws, the sector has a loyalty reward scheme that enables users to exchange points for digital coins.

Per an official press release from Monex Group, Coincheck, its subsidiary has gone into a partnership with Macromill Group, a marketing research company to launch Coincheck Survey Service. Coincheck Survey Service is a new service that enables individuals who participate in Macromill surveys to exchange their loyalty points in return for digital coins. The announcement states:

The primary goal of this partnership is to expand opportunities to a wide number of people by enabling them to invest in digital currencies easily. Macromill offers the best marketing solutions for clients across the board but relays on people to be part of its surveys. For their participation, the individuals who in this case, are known as Macromill Monitors earn loyalty points. Now through Coincheck, Macromill Monitors have a platform to exchange their loyalty points for digital currencies.

As reported, Coincheck Survey Service program will go live on September 10th, allowing all Macromill Monitors to join the crypto bandwagon. However, they will first have to set up an account with Coincheck. The latter will handle all their transactions allowing them to own either Bitcoin, Ethereum, or Ripple. For their first transaction, the Monitors will be at liberty to exchange 300 points with the exchange rate pegged at 1 Yen per point. However, during their second transaction, the Monitors will be able to exchange points from 500. Apart from getting cash in exchange for points, Monitors can also use the points to pay for Amazon gift certificates, get T-Points, among other products.

In their partnership, T-Point cardholders can exchange their points for bitcoin. For every 100 T-Points, the cardholders get 85 JPY worth of bitcoin. Apart from fronting a new program for its customer base, Coincheck will also pursue other projects in the blockchain space with Macromill.

0
Over a long period of time, the incidence of Coincheck piracy has been linked to the North Korean piracy group Lazarus. However, in a...
Read more
Companies

0
One of Japan’s leading cryptocurrency exchanges Coincheck is expanding its offering towards its institutional customers. Coincheck announced on Monday that it has enabled support...
Read more
- Advertisment -
Posting....