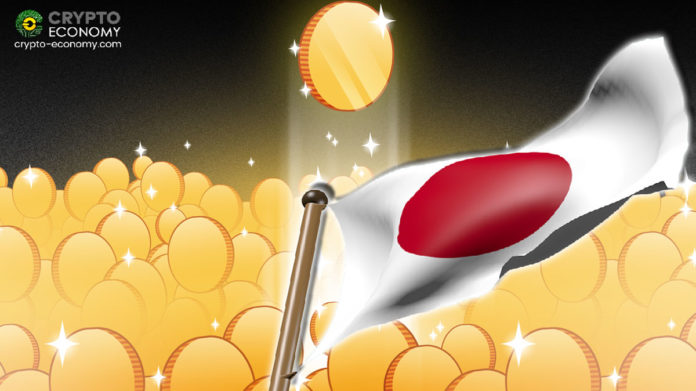 According to a press release published by the Bank of Japan (BOJ) on December 4, the governor Haruhiko Kuroda said that, at the moment, there was no demand of central bank-baked digital currency in Japan.

Kuroda was delivering at the symposium for the 35th anniversary of the Center for Financial Industry Information Systems. During his speech, he talked about the role central banks in payment innovations and challenges posed by global stablecoin and central bank-baked digital currency (CDBC).

In the concluding remarks of his speech, he said that many central banks in European territory were working on issues surrounding possible public digital currency solutions in order to counter private sector initiatives in stablecoins. But in Japan, at present, there is no public demand for CBDC.

“In Japan, the amount of cash outstanding is still increasing, and it does not seem that there is a demand for CBDC from the public at present. Nevertheless, the Bank of Japan has been conducting technical and legal research on this matter in order to stand ready when the need for CBDC may arise in the future. The Bank also needs to study the impact of CBDCs on financial intermediation.” 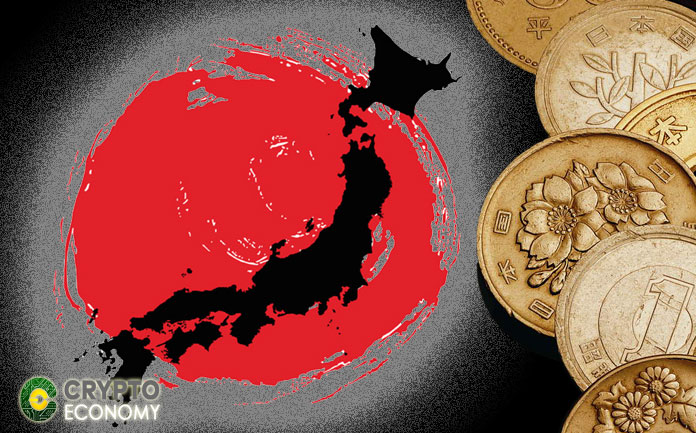 While BOJ does not see any need of CBDC, he said that “there is a wide variety of private digital money denominated in Japanese yen.” These private digital currencies should be promoted and improved so they can function as a CDBC.

The BOJ suggests a network effect through the increase in the number of cashless payment users and interoperability between payment services providers to improve the usability of digital private currencies. He added:

Addressing global stablecoins, he said that they had the potential to improve payment services if legal certainty and technical stability are ensured. But their widespread use and the increase in global stablecoin-denominated transactions could undermine the effects of monetary policy transmission and financial system stability.

Citing Libra, Haruhiko Kuroda said that such global stablecoins might offer convenient payment services to many users, but not for so long unless various challenges and risks related to money-laundering, cyber-security, data protection, and consumer and investor protection were properly addressed.