Home CryptoNews Regulation Team of US Senators Introduces a New Bill That Would Put Facebook’s...
FeaturedCryptoNewsRegulation 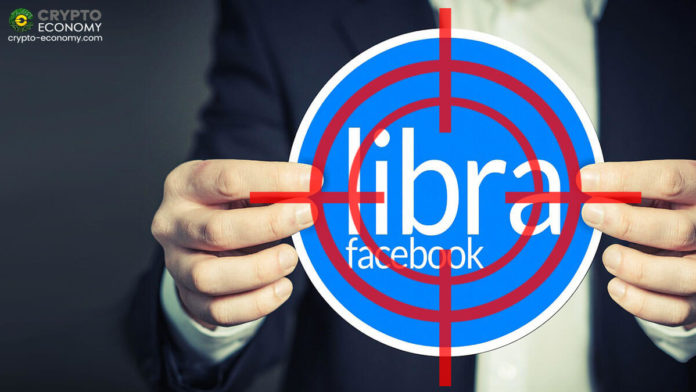 According to recent news on November 21, a bipartisan team of US senators introduced a new bill would put Facebook’s stablecoin Libra and related projects under the jurisdiction of US Securities and Exchange Commission (SEC).

The team from House Financial Services Committee introduced the bill at a at a committee hearing on the role of big data in financial services. Two Texas representatives, Sylvia Garcia and Lance Gooden, proposed this legislation called Managed Stablecoins are Securities Act of 2019.

Sylvia Garcia, introducing the bill, argued that Libra and other managed stablecoins are “are clearly securities under existing law.”

“This legislation simply clarifies the statute to remove any ambiguity. Bringing clarity to the regulatory structure of these digital assets protects consumers and ensures proper government oversight going forward.”

The second member of the team, Lance Gooden, said that this bill would help US customers to completely understand the all the pros and cons of the stablecoin they were using.

“In what are called ‘managed stablecoins’, we have trusted brands marketing digital assets to consumers as secure and stable. Everyday investors need to know they can trust the issuers behind their financial assets. This bill would bring them the security they deserve by applying the laws we use to regulate financial securities to this new breed of digital currencies.” 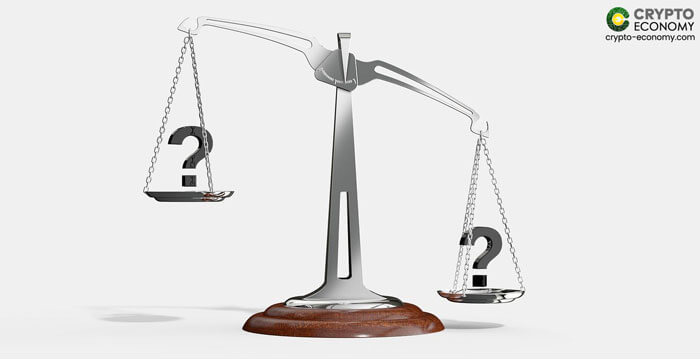 Gooden further added that was Congress who should come forward a more clarified regulatory framework for crypto assets like Libra which would likely be pegged to government-backed currencies like the dollar.

“It’s the responsibility of Congress to clarify the regulatory framework that will apply to stablecoins, especially now that mainstream institutions are offering them to consumers.”

But Facebook never claimed that its digital currency was a security. As reported by Crypto Economy, on July 16, 2019, in a hearing, the House Financial Services Committee invited David Marcus, the head of Libra project, who said that he did not consider Libra a security or exchange-traded fund, stating that it could be possibly treated as a commodity.

Facebook cryptocurrency has faced an intense skepticism and pushbacks from regulators around the world amid concerns over money laundering, other illicit activities, and potential risks to current financial system. Even industry-friendly lawmakers and regulators have expressed alarm about the potential financial impact of a project already primed with over 2 billion potential customers.

0
As per the latest tweet of the CTO of Tether, Paolo Ardoino, the stablecoin issuer has cut down its commercial paper holding. Tether’s commercial...
Read more
CryptoCurrency News