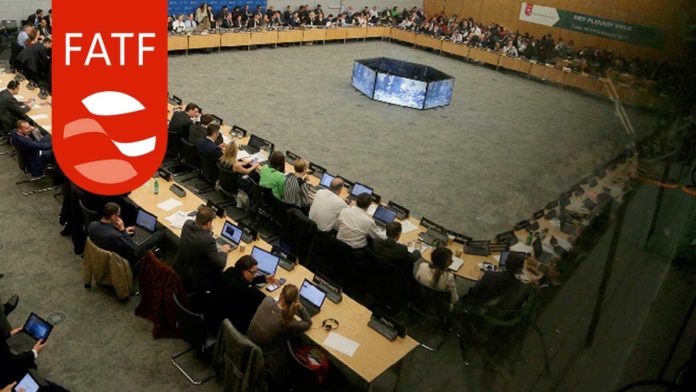 Stablecoins have been in existence for years now with relatively minimal scrutiny from regulators and lawmakers. Well, that is until Facebook announced its plans in June of launching a stablecoin of its own.

Now, stablecoins are all the rage as lawmakers stumble upon themselves to understand them as well as regulate their development and use.

The latest regulator to voice their concerns about stablecoins is the global financial watchdog – the Financial Action Task Force (FATF) based in Paris France.

Stablecoins are digital currencies whose value is based upon the value of an underlying fiat currency such as the US dollar.

This helps stabilize the value in comparison to other standard cryptocurrencies whose values are normally volatile. Tether is the leading stablecoin by market capitalization.

According to a report by Reuters on Friday, the FATF is concerned that stablecoins undermine the effective implementation of its anti-money laundering (AML) and counter-terrorism financing (CFT) as their use could allow for peer to peer transactions.

In his first meeting address, the newly appointed FATF president Xiangmin Liu from the People’s Bank of China said that:

“If stablecoins were to become widespread, it could potentially lead to new risks regarding money laundering and terrorist financing.”

Liu’s comments underscore the general unease by several agencies and lawmakers across the world on the emergence of stablecoins.

Liu told reporters in Paris on Friday that both stablecoins and their issuers will be subject to financial regulations similar to their traditional counterparts, in this case, referring to Facebook and the Libra Association members.

“It is our job to ensure the new risks in connection with stablecoins will be adequately addressed,” he said.

Documents published by the FATF on Friday reveal that the issue of digital assets is a major concern to the intergovernmental agency.

However, it seems that stablecoins are attracting more attention than other cryptocurrencies most probably because these are issued by centralized entities.

They provide a target for regulators as opposed to standard cryptos such as Bitcoin which are arguably decentralized.

“Emerging assets such as so-called global ‘stablecoins’, and their proposed global networks and platforms, could potentially cause a shift in the virtual asset ecosystem and have implications for the money laundering and terrorist financing risks,” one of the documents reads. “There are two concerns: mass-market adoption of virtual assets and person-to-person transfers, without the need for a regulated intermediary. Together these changes could have serious consequences for our ability to detect and prevent money laundering and terrorist financing.”

In the second document, the agency states that it will maintain vigilance on the use of stablecoins and update central banks and finance ministers across the globe of their findings.

“The FATF will continue to ensure its standards remain relevant and responsive and it will report to G20 Finance Ministers and Central Bank Governors in 2020 on the risks from global ‘stablecoins’ and other emerging assets.”

Its virtual currency guidance will possibly be updated to include their findings if necessary.