Japan Rolls Out 5 Rules for Exchanges Operating in the Country 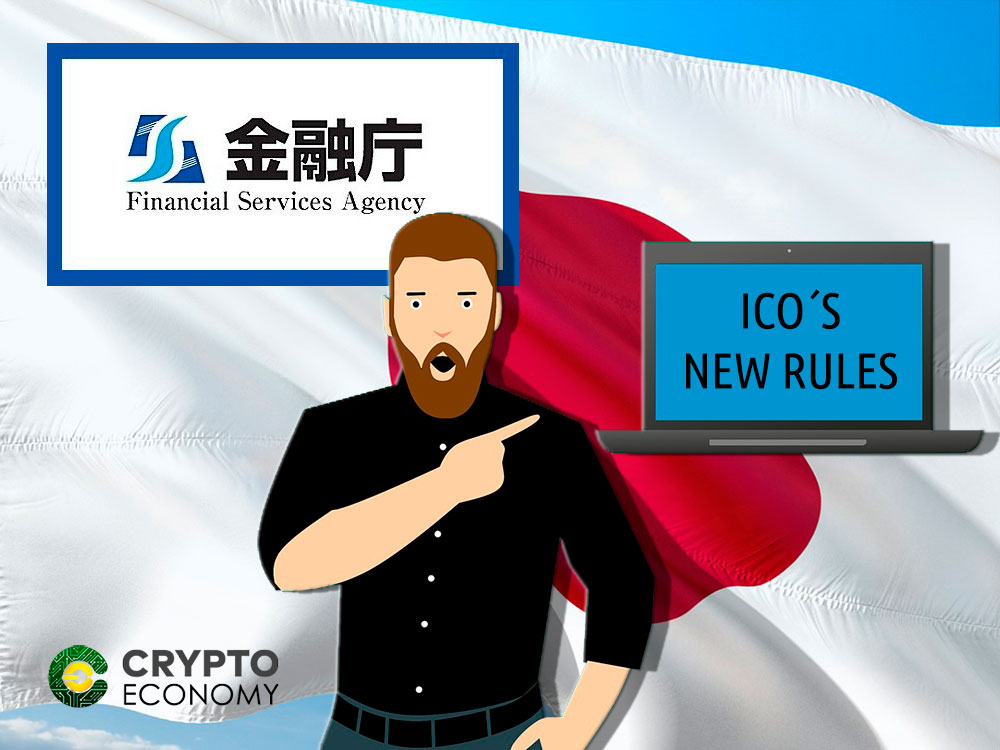 The Japanese regulator has announced five new rules that all exchanges in the country must comply with to continue operations. The rules will be applied to new and existing exchanges. The Financial Services Agency said this has become necessary to avoid a repeat of the January hack of Coincheck, the exchange that lost $531 million worth of NEM cryptocurrency.

The new FSA rules are meant to protect investors and avoid a scenario that would result in losses such as the Coincheck scandal. The exchange which is one of the largest in Japan has been bought by Monex Group. An FSA official said that the new regulatory approach would involve visiting all the operational offices of exchange to know how they operate. 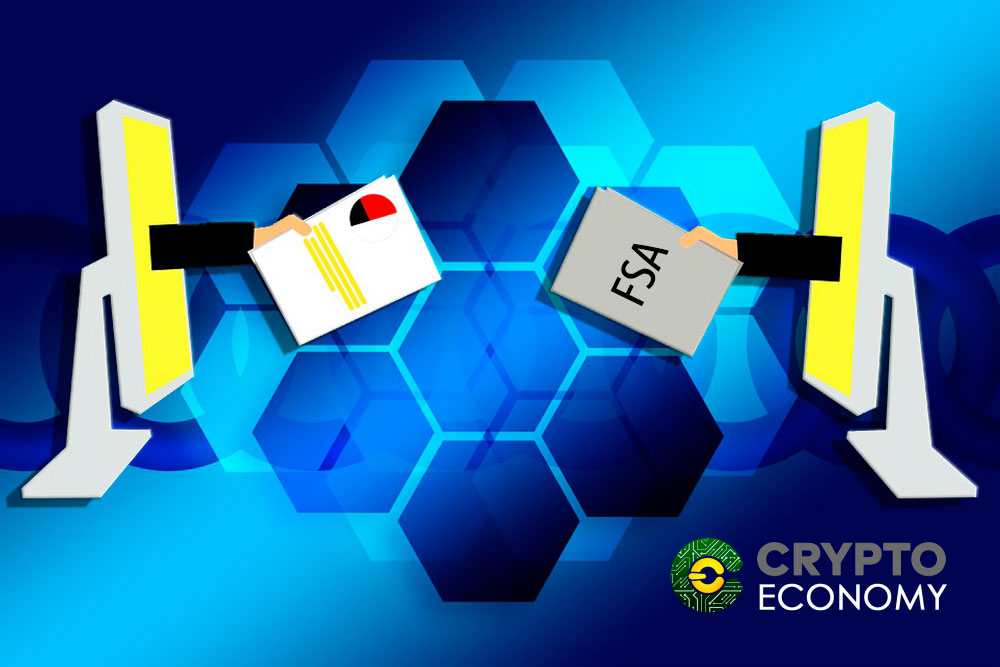 Japan has 16 operational exchanges. There are five others that are permitted to operate under Revised Funds Settlement Act. They operate while their registration is processed. The five new rules are to enable the exchanges to keep a clear view on areas of high and potential risks in their operations in order to forestall calamities. The FSA maintain that the rule is applicable to every exchange presently operating in the country and future exchanges.

With the rules, Japan, one of the countries with the highest cryptocurrency adoption has shown it means business with regulations and that there is the determination to see the industry thrive.

0
Japan, as a state, has been at the forefront of enabling developments in the crypto space to go ahead without much difficulty by implementing...
Read more
Companies