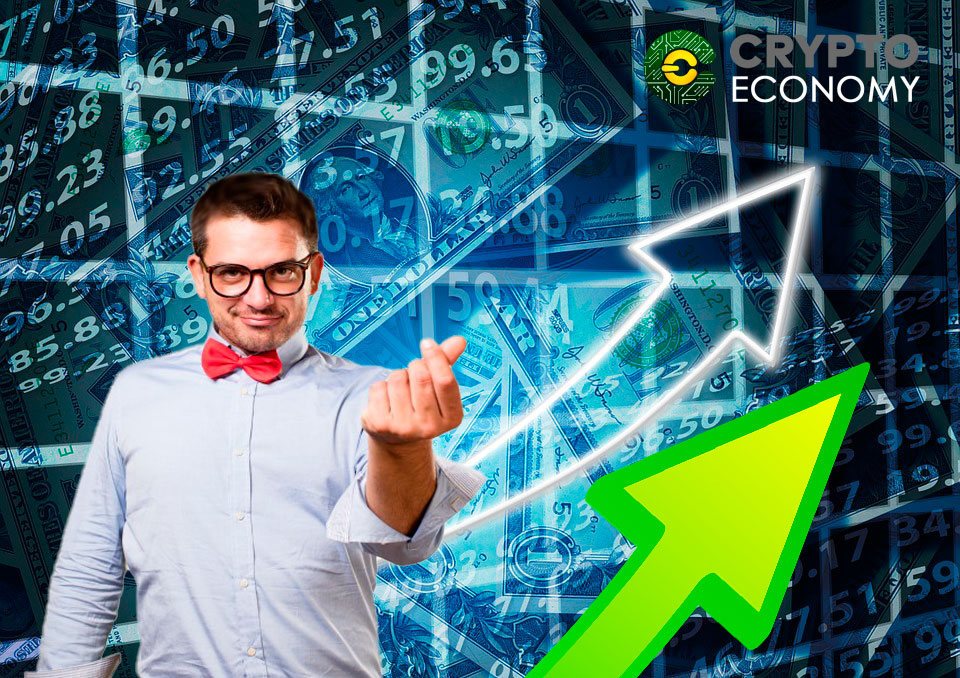 There have been speculations that the coin market is manipulated, insider trading, pump and dump groups and individuals with esoteric knowledge are all issues anyone conversant with crypto market is aware of.  Some of these manipulations are legal; others are not while there are other activities that may best be described as indeterminate. What is obvious is that the community, just like most financial communities such as the stock market is aware that this endemic feature cannot be wished away. There always will be people who would take advantage of any opportunity to profit ahead of others irrespective of what it takes to do so.

Market manipulation has been an aspect of the coin market since inception. There were holders that felt that the best way to make profit out of Bitcoin in the early days was hype, pump then dump. Despite making a few extra pennies, with the benefit of hindsight, it is obvious that their best bet would have been to hold. Those coins traded away are worth millions of dollars today, but who could have known that such possibilities were remotely realistic?

As the market matured, manipulation became more sophisticated and private. Sometimes, we hear of “whale sightings”. These are when large volumes of bitcoins or other cryptocurrencies are sold off in an exchange thereby pushing down the value of the coin. It has been speculated that “whale dumpings” are planned and premeditated by large volume holders of coins such as bitcoins to manipulate the market enabling them to buy low after crashing the price.

Conspiracy theorists have even insinuated that there may be a network of whales that plan their pump and dump schemes behind the scene in well coordinated actions.  It is a known fact that a whale has capacity to influence the market as exemplified by the Coincheck “dumps”.  A network of whales would definitely have pronounced impact if that theory is correct. 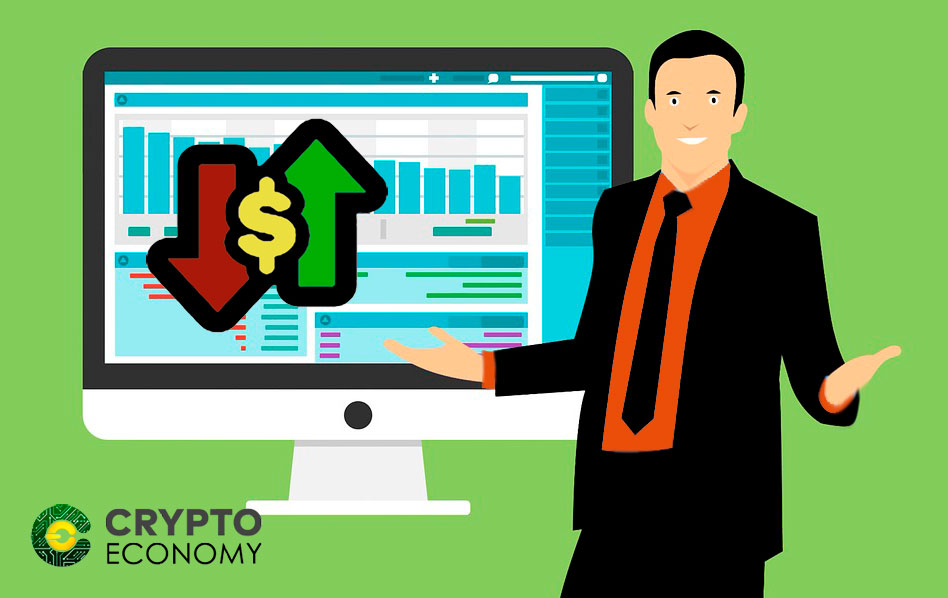 There are other forms of market manipulations that are known. Developers sometimes create worthless coins but hype them through fake news such as interest in the coin by a major investor or partnership with a reputable company. The news could boost the coin value temporarily enabling the founders sell off their holdings leaving other investors with the worthless coin.

It is suspected that some major exchanges inform their friends and associates when a viable coin is about getting listed. This enables them to buy into positions ahead of the public and ride the bull consequent upon higher demand when the public are informed about the listing. Insider trading is not limited to stock exchanges but is a possibility in the digital currency market.  These have become realities of the market that the law has not found ways to effectively tackle because it is difficult to prove.

James Comey, former FBI director in his autobiography recalled that his decision to investigate and prosecute Martha Stewart for insider trading when he was Attorney General was due to the fact that the evidence against her was compelling. Ordinarily, it is difficult to infer that someone sold their stock because they had privileged information that the value would drop. The same is applicable in the crypto market. The market and investors seem aware that these are all part of the intrigues in the money market.