Government of Iran on track towards its national cryptocurrency

It seems that the viability of the creation of a “national” cryptocurrency is being the banner of countries that for various reasons are in a situation of blockade or sanctions by the US government. As Venezuela has already advanced with the launch in recent days of its cryptocurrency called Petro, now it is the Iranian government that takes steps in that direction.

It was already known in November 2017 that the Iranian government prepared an infrastructure for the adoption and regulation of bitcoin in their country, in what was expected to be a way to avoid the economic sanctions imposed by Washington. But the truth is that this government does not plan to legalize bitcoin properly.

However, the activity of citizens regarding the use of cryptocurrencies has led the authorities of the Iranian Central Bank to adopt a position in this regard. In this regard, the position of the regulator of the Iranian currency has stressed that the unstable and strong fluctuations of cryptocurrencies, coupled with marketing practices in what is known as a pyramid scheme have generated an atmosphere of unreliability around the issue.

But despite the justification for the non-legalization position of Bitcoin, the Iranian Central Bank has been working on the design of regulatory mechanisms for the control and prevention of digital currencies in that country.

The commercial activities of the exchange of digital currencies, as well as the ICOs are seen daily in Iranian territory, and facing that reality and the interesting viability that a cryptocurrency has thanks to the benefits of blockchain technology, the Iranian government is taking steps in the creation of a digital currency sponsored by the iranian state. 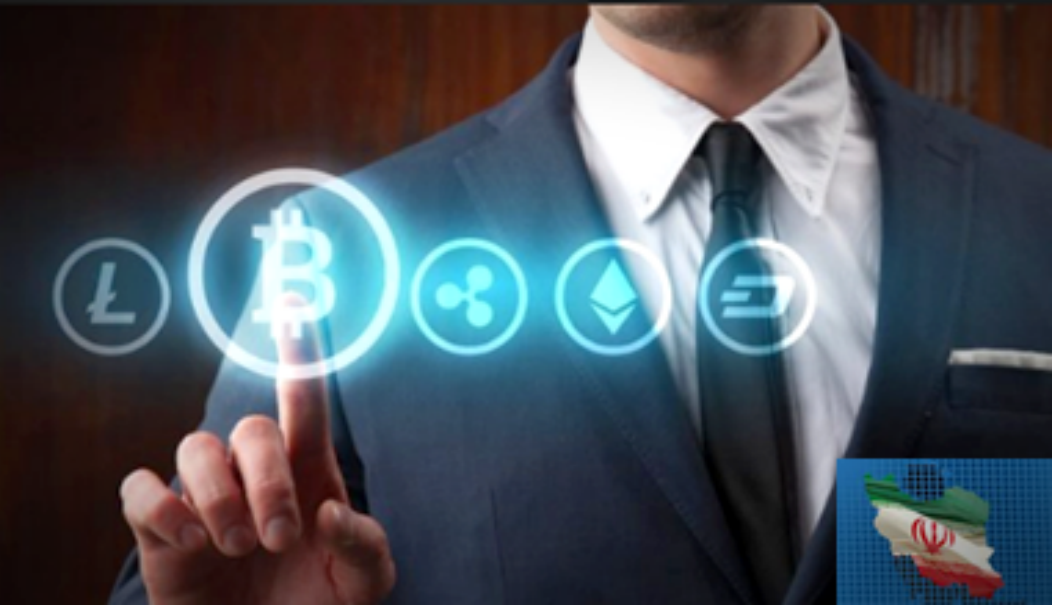 Although no deadlines or even the name of a hypothetical Iranian “official” digital currency have yet been announced, the Ministry of Information and Technology revealed the serious intention of the government to study blockchain technology and its benefits, which would present a pilot prototype of digital currency to the Iranian banking system, especially from the hand of Post Bank of Iran (PBI). The PBI has played a fundamental role in the electronic banking infrastructure of that country.

Iran has understood the dynamics that digital currencies are marking to the global economy and will not be left behind in the area, so it will launch its own cryptocurrency.

The need to evade economic sanctions is undoubtedly an incentive for the adoption of digital currencies, as it was focused and put into practice by the government of Venezuela with the Petro, despite the enormous controversy of its characteristics, over which it has been conversed in this medium already. The future Iranian cryptocurrency would be supported by the State and its regulations.

The commercial movement in digital environment  is growing and at an exponential rate that can not be ignored. Iran could be the first country in its region to adopt its own digital currency to accelerate this dynamic in its territory.