How Will The Rate Hike Affect Cryptocurrencies? 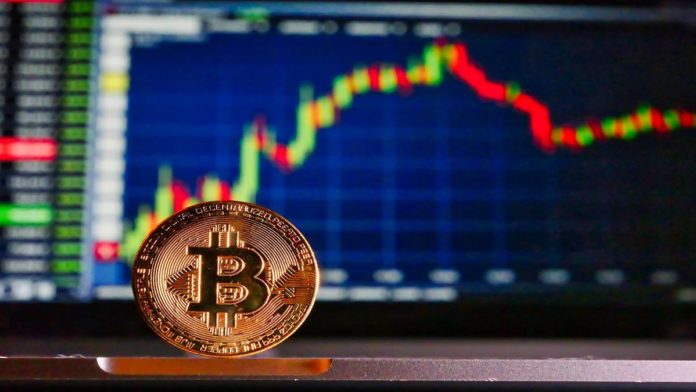 Cryptocurrencies experienced a considerable plunge back on Friday, just an edge closer to their worst week since the meltdown in March 2020. As some of the leading central banks have enforced tighter policies in hopes of tackling inflation in any way possible. This move has left many cryptocurrency investors on edge, making them worry about any future growth.

According to economists at the Bank of America, inflation as well as the turmoil caused by war and lockdowns in China have played a major role in derailing the global economy. Thus, a whopping 40% possibility of a recession within the United States could be expected by next year. The Fed’s enforcement of a tighter policy could inevitably pave the way to bringing a recession.

Ever since the beginning of 2022, cryptocurrencies, stocks, and commodities have been a victim of extreme volatility. It is worth mentioning that continuously rising interest rates would result in the increase of the stock market as well as the volatility of cryptocurrencies. Since the Fed has already hinted about numerous increases. Also, it suggests that this year itself would prove itself to be very volatile for these assets.

Higher volatility would inevitably suggest a higher degree of negativity being injected into the cryptocurrency market. Also, other financial markets will experience a negative impact too. On the other hand, it still would not kick away the possibility of any near-term weakness. But the situation itself clearly reflects itself within the markets.

Cryptocurrencies have often been described as a cure for situations such as inflation, lower interest rates, poor purchasing power, etc. Moreover, cryptocurrencies have responded to lower liquidity as well as other risky assets by facing a considerable decline. That happened when the Fed made it clear that it would eventually start tapering its purchases of bonds.

Gazing into the future, it is inevitable that cryptocurrencies would establish themselves as a net positive within the same year. Any short declines backed up by increased rates would be offset by greater institutional, including retail active trader adoption.

Rising rates, as well as inflation, create greater volatility for the investors. In regard to this, these risk factors might eventually be overpowered by much stronger economic fundamentals. Keeping these strong fundamentals into consideration, the best possible way for investors would be to stick to their long-term plans. These tough times are only testing the patience of investors and traders.