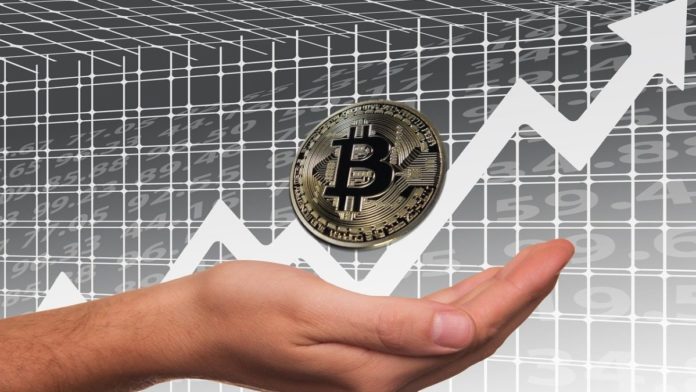 The crypto market jolted awake after the US Federal Reserve raised it’s short term interest rates by 0.5 per cent, marking the largest increase in rates since the year 2000. Bitcoin (BTC) jumped to $39K indicating an upward trend. Ethereum along with major altcoins witnessed sharp gains.

On May 4, The Federal Reserve, announced that it has raised the overnight interest rate by half a percentage to combat high inflation. This is the biggest jump in Fed rates in the last 22 years. In a unanimous decision, the Fed pushed its target federal funds rate to a range between 0.75% and 1%. It seems that the United States government is trying to decrease spending in the country’s economy.

What Does The Increase In Fed Rate Mean for Bitcoin? 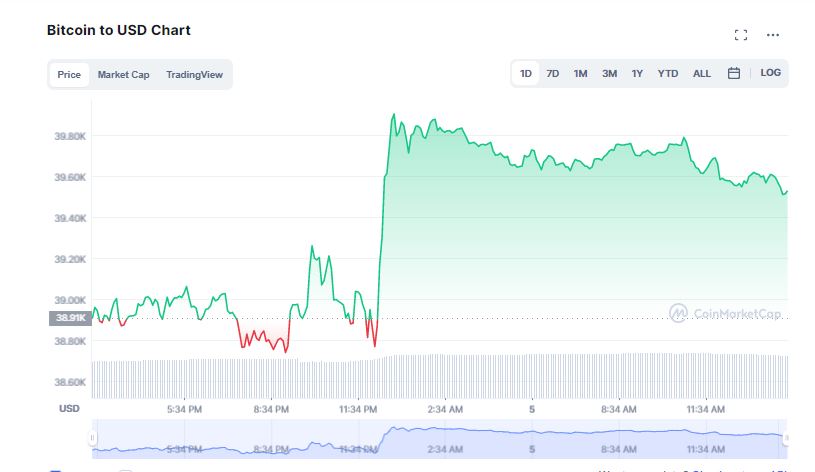 The increase in the Fed rates have cumulatively buoyed the crypto market with major tokens experiencing a massive spike. The world’s most popular cryptocurrency, Bitcoin (BTC) has zoomed past 3 per cent in the last 24 hours and is currently trading at  $39.597.

The current shift suggests that bears may be finally losing their grip. If Bitcoin continues to follow this pattern, the flagship token might be able to break the psychological barrier of $40K soon enough.

At one point amidst, Fed Chair Jerome Powel’s announcement, Bitcoin climbed as as high as $40,002.75. The RSI for BTC is currently at its highest in a month. On the hourly time-frame, the BTC chart has broken out of the channel pattern with the start of an uptrend last night. The next resistance is expected at $48,600. 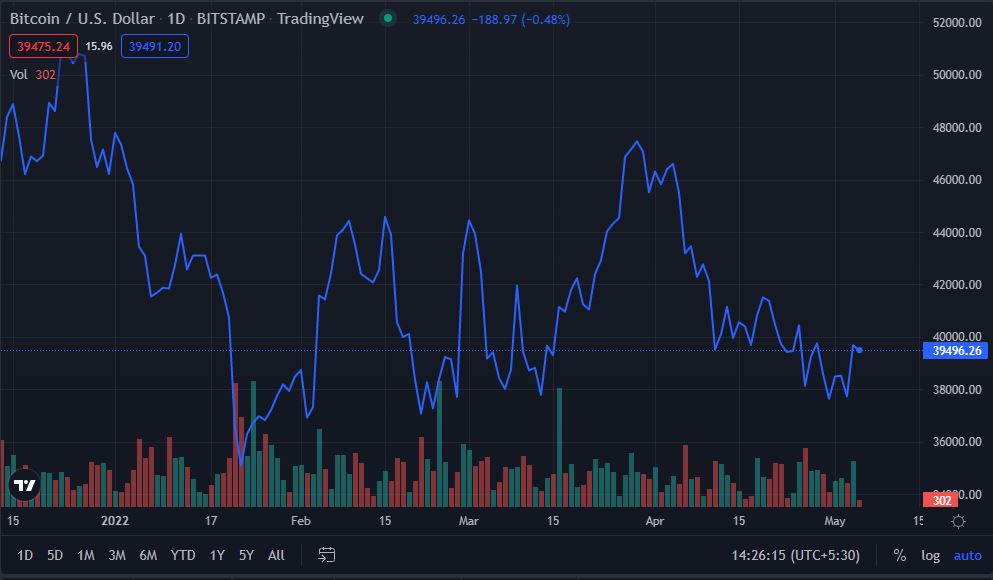 How Has The Overall Crypto Market Reacted?

Sharat Chandra, VP research and strategy at decentralized identity management platform, EarthId, believes that the Fed rate hike as a positive cue for Bitcoin as well as the overall crypto market. He said,

0
The Government of Japan is now planning to come up with remittance rules in near future to minimize money laundering through crypto. The country...
Read more
- Advertisment -
Posting....
We use cookies to ensure that we give you the best experience on our website. If you continue to use this site we will assume that you are happy with it.OkPrivacy policy