HomeCryptoNewsHackers that stole CoinCheck began to move these funds
CryptoNewsFeaturedMarkets

Hackers that stole CoinCheck began to move these funds 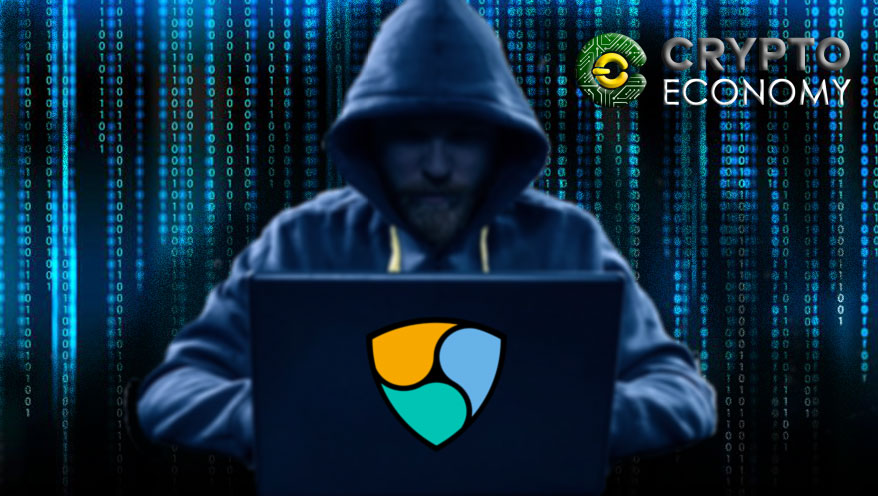 The group of hackers responsible for the theft to Coincheck last week’s of $530 million have just started moving the stolen NEM tokens to other addresses, according to a well-known news portal.

The notice states that the creators of the XEM token, NEM Foundation, have tracked the raked coins to an anonymous account that has started to being moved by its owner, making transfers to at least six exchanges, in hopes of being sold. Regarding this, vice-president of said institution, Jeff McDonald stated that they are contacting those exchanges in an effort to prevent the selling of these virtual coins.

Alexandra Tinsman, a spokeswoman of the foundation behind the affected digital currency, explained that the attacker began to send small amounts of XEM, more specifically, 100 of these coins per transactions, with an estimated worth of $ 76. About the reason for this behavior with currencies, co-founder of cryptocurrency security firm Elliptic Tom Robinson said that people who want to launder these kind of funds usually spread them in a series of smaller transactions, under the assumption that it won’t trigger exchanges’ “anti-money laundering mechanism.”

He also said that “such hopping among different cryptocurrencies was becoming more prevalent among cybercriminals trying to cover their tracks.” 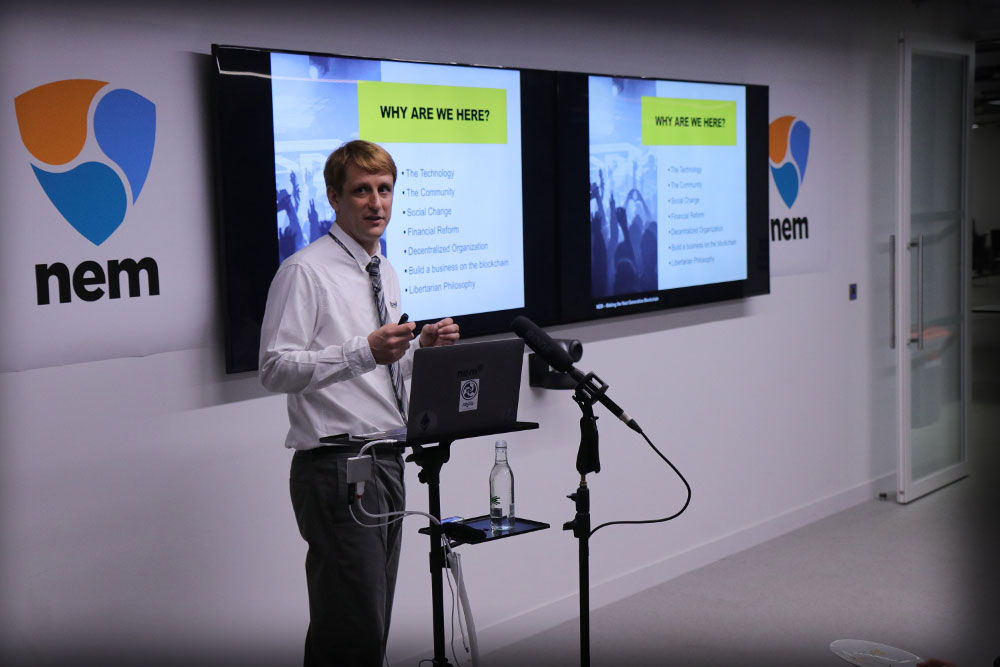 McDonald complements this statement by affirming that hackers couldn’t spend anything close to all of the heisted digital coins due to the market being unable “to absorb that much”.

“If the hackers successfully moved the coins to an exchange, they were likely to try to swap them into another cryptocurrency before transferring the coins back into a conventional currency”, the vice-president added. “I would assume that they are going to get away with some of the money.”

The Coincheck case is particularly alarming for various reasons, like the amount of money wiped out from the trading platform, the way to upgrade and maintain its security system, and the fact that is the second Japanese crypto-exchange platform to suffer from such an attack that swept away a huge amount of money in virtual coins, the first being the also Japanese Mt. Gox. This is also the reason financial watchdog from that country has started to become more active into regulating this space, in hopes to avoid future incidents like this.

Unfortunately, it is mostly possible that even with all measures that are being taken in order to prevent the stolen XEM sell-off, the hackers will net a small, but significant amount of fortune for them.