Home CryptoNews France advances in the regulation of cryptocurrencies
CryptoNewsRegulation

France advances in the regulation of cryptocurrencies 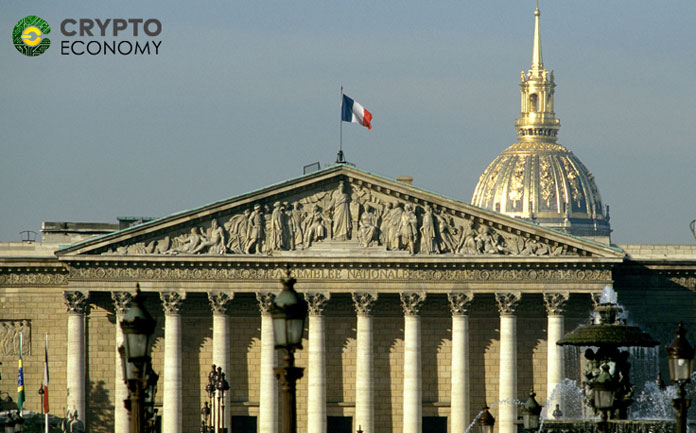 The National Assembly Finance Commission of France, submitted a new amendment for the 2019 budget bill that would see capital gains taxes due to the sale of crypto assets being lowered to 30%.

Currently, there are 3 models of tax transactions applicable to cryptocurrencies, which are based on the sales periodicity and are used depending on whether the operation is occasional, habitual or for cryptocurrency mining activities.

In that sense, the chairman of the Finance Commission Eric Woerth, asserted that it is necessary to simplify the tax regime imposed on the French cryptocurrency market, adding that the purpose of the amendment is to establish a valuation on cryptocurrencies with few variations.

The aforementioned draft will be submitted for its approval by the National Assembly next week.

If passed, France will not be the first European country to tax cryptocurrency-related activities, as in June of this year, Spain announced that it would apply taxes to cryptocurrencies transactions and that any profit obtained from these activities should be declared in the Income Tax.

Firm steps in the digital ecosystem

The Gallic country, following the example of other European countries such as Spain, Switzerland or Malta, has made room for cryptocurrencies and recognizes them as part of their economy.

In March of last year, during the meeting of the Ideas Laboratory of the Center for European Policy Studies (CEPS), held in Brussels, France was one of the countries that showed major support to the idea of Malta’s Prime Minister, Joseph Muscat, when he said that Europe should become the Bitcoin continent.

Likewise, last January, it was announced the establishment of a commission for cryptocurrency regulations, which would be led by the former deputy governor of the Bank of France, Jean-Pierre Landau, and which main objective would be to propose and monitor measures to govern the French cryptocurrency ecosystem, as well as build the regulatory framework to audit digital currency transactions.