Europe must become the Bitcoin continent 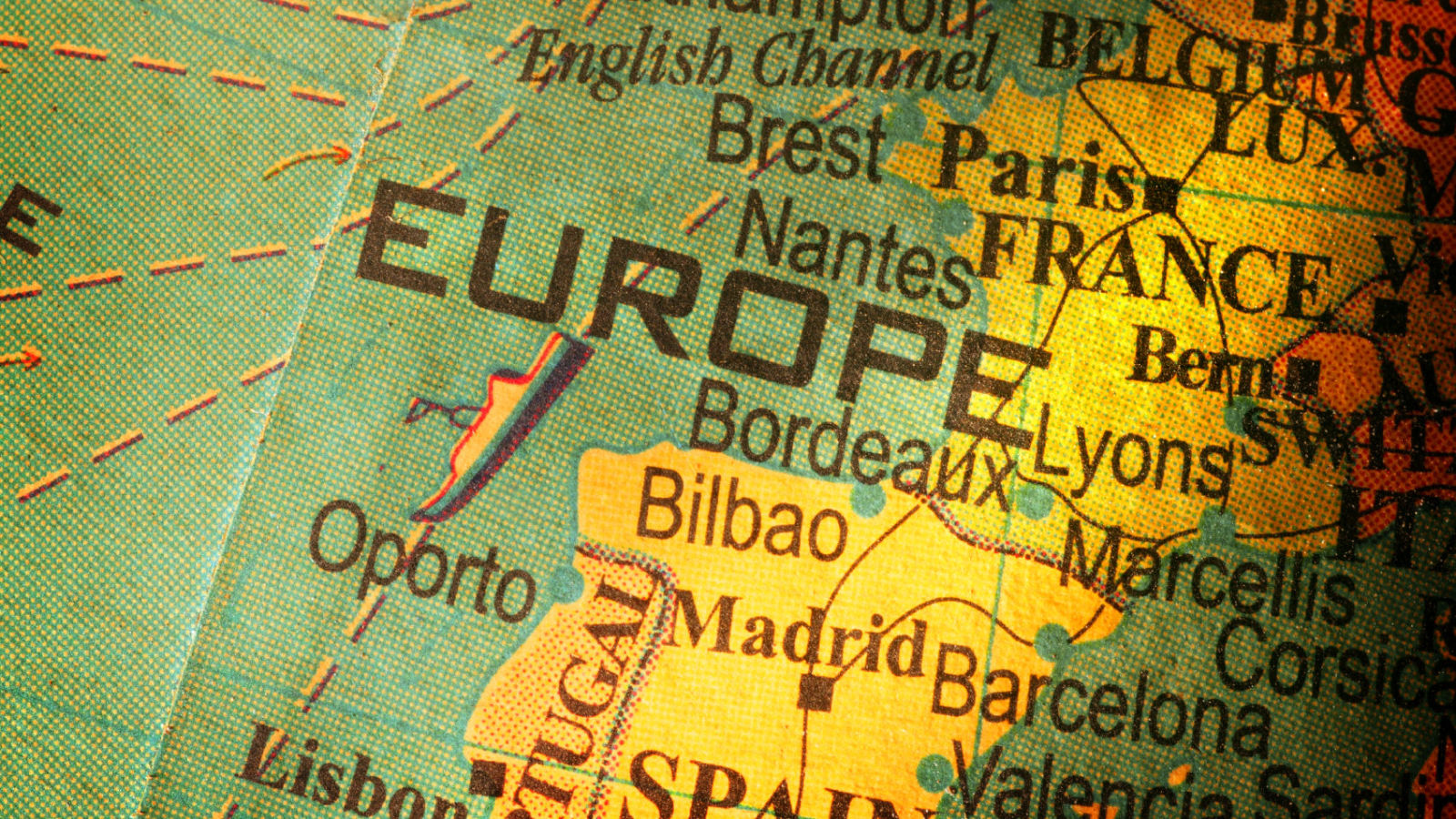 Within Europe, Malta has been one of the countries that have shown more interest in blockchain technology worldwide, and it seems that also includes Bitcoin.

This was demonstrated by Joseph Muscat, the prime minister of this country, during the last meeting of the Center for European Political Studies, which took place in Brussels, where he stated that “Europe must become the Bitcoin continent.”

At the moment of speaking, the prime minister began by stating that this is the ideal time for presidencies and disruptive administrations, to follow the spirit of this meeting, more as a European citizen than a minister.

He then specified that the ideas he proposed were completely crazy. Among them, that the European Union should adopt the criptocoins while its regulators are in charge of finding more suitable ways for a more widespread use of the same.

The rise of the criptocoins can be slowed, but it cannot be stopped. Some financial institutions are accepting in detail the fact that the system that supports such transactions is much more efficient and transparent than the classics.

The Prime Minister says that the countries that make up the European Union instead of resisting, they must innovate and create mechanisms to regulate Cryptocoins, in order to exploit their potential and protect better to consumers, while they make Europe the natural home of the innovators.

It should be mentioned that this proposal was made in front of the other 100 outstanding speakers at the event, including professors, politicians and leaders of various European regulatory institutions.

Although Muscat is not the first in urging regulators to adapt to innovation and not vice versa, other experts, such as Andrés Pedreño, former director of the Institute of International Economics, and Mark Carney, governor of the Bank of England, have exposed similar ideas beforehand.

However, Muscat goes one step further, as he expects Europe to adopt Bitcoin as much as the Euro. In fact, he says that at first, that political project was unthinkable. And, of course, his idea is also to transform Europe into a great center for innovation that attracts the digital currency.

According to his words, it can be inferred that it is not so much to replace the euro as to make it work in parallel with the criptocoins. Along the same lines, other of his proposals were to create a European Social Pact and use the cost of the Gran Britain departure (about 60 billion dollars) to alleviate social inequality in the continent.

Nonetheless, it is likely that in the future Europe will become a Bitcoin continent, but without the Euro. Not only the United Kingdom has thought of leaving the European Union: other countries, like France, have leading candidates who are betting to leave the Eurozone.

Incidentally, one of the reasons Bitcoin has recently reached a new historical price is precisely the uncertainty created for the euro thanks to Brexit and the intentions of those candidates.

If we have to bet, affirm the prime minister, in the coming years we will be part of many changes in the European Union, where perhaps Bitcoin may have an important participation.