Spain will tax transactions with cryptocurrencies 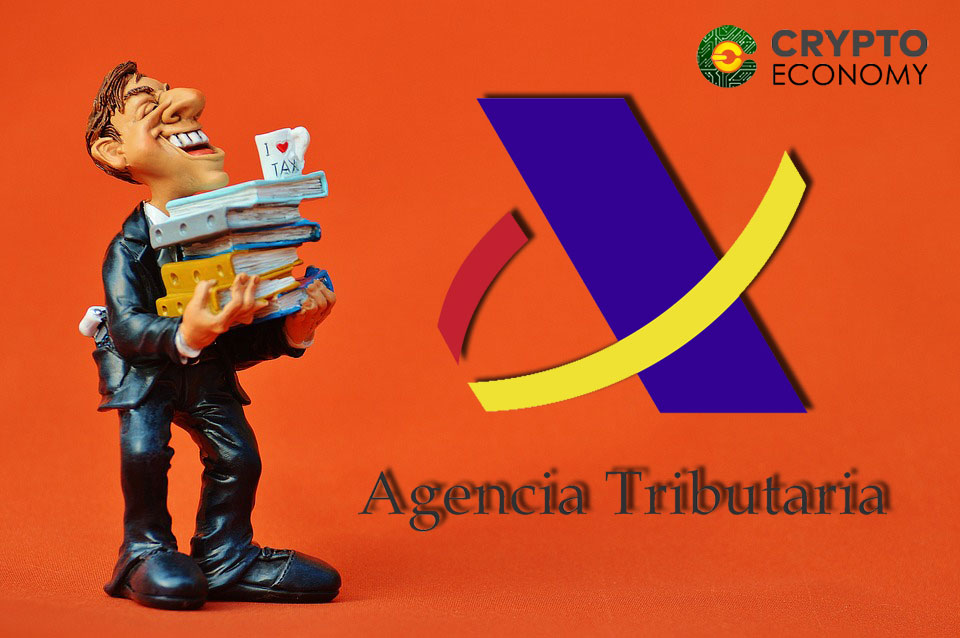 This week, the Taxation Office of Spain announced that from now on, any profit made from the transactions with cryptocurrencies must be declared by all citizens to the Income Tax.

Via a statement published in its official web site, the entity – also known as the Hacienda – explained that cryptocurrencies are “intangible assets” that can be traded for other assets, as per the definition of crypto asset by the European Parliament, which means that any profit made because of cryptocurrencies are classified as patrimonial gains and, consequently, can be grouped under the category of exchange of goods.

Likewise, with this consultation, contemplated in folio 999-18 of the Ministry of Finance, it is assumed that failure to comply with such decision may result in legal sanctions.

“Article 2 of Law 35/2006, of November 28, on Income Tax for individuals (BOE of November 29) – hereinafter LIPRF – provides that: ‘The purpose of this Tax is to taxpayer income, understood as the totality of their income, capital gains and losses and the imputations of income established by law, regardless of where they were produced and regardless of the residence of the payer.”

In this regards, the Hacienda points out that for the calculation of capital gains, the income to be declared must be the difference between the acquisition value of the asset and the value it has at the time of transfer. That is to say, the difference between the price of a cryptocurrency at the moment of being acquired for the first time, and the value of that same cryptocurrency when changing it will be taken into account. The query stipulates that:

“With regard to the second of the questions, relative to the quantification of said rents, the provisions of articles 34.1 a), 35 and 37.1.h) of the LIRPF shall apply. Article 34.1.a) establishes with general character that the amount of the patrimonial gains or losses will be, in the case of onerous or lucrative transmission, the difference between the values ​​of acquisition and transmission of the patrimonial elements, values ​​that in the case of acquisitions and transfers for consideration are defined in article 35 of the same Law. “

According to Spanish laws, the taxation will be between 19 and 23 percent on the net amount of the benefit obtained. Citizens must even declare transactions that result in monetary losses.

There is dissatisfaction among users for the fact of having to keep a strict record of each purchase transaction they make (as for another series of reasons inherent in this encryption technology), in order to render an account later to the State in their annual declaration, and to avoid legal consequences.

Several experts on the legal field have raised their voice via social networks to state their posture regarding what they consider a “dysfunctional” taxation system that only makes people lose too much time in unnecessary paperwork.

What this public body does not seem to understand is that this technology has been created to combat the governmental and corporate excesses that always end up affecting the small patrimonies of the vast majority for the benefit of big capitals, existing mechanisms that thanks to blockchain technology make it practically impossible to monitor operations with cryptoactives.