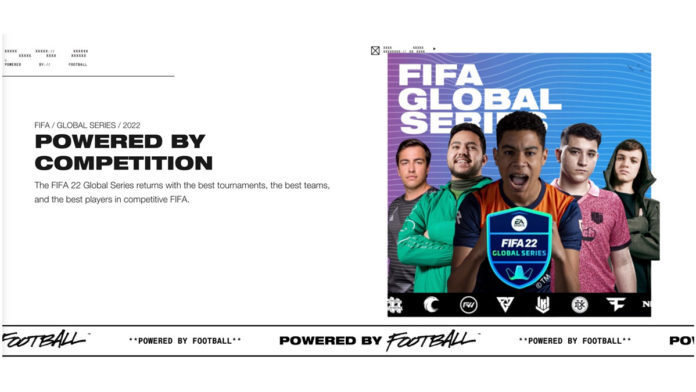 There is a new metaverse FIFA gaming tournament taking place in Qatar that is the first of its kind in the middle east. Viewers will also have the opportunity to meet some of the players and influencers or use them to invest in the game.

The EA Sports FIFA 22 Champions Cup, as it is named, will be taking place at Aspire Ladies Sports Hall in Doha, providing FIFA fans around the world with the opportunity to see the top players from FIFA battling for the title.

Twelve of the best FIFA 22 players from EA Sports are participating in the tournament, as well as four players from the regional region who have been given a chance to experience what it’s like to compete with professionals through a series of online qualification games from Ooredoo Nation – Gamers’ Land.

Football in the Metaverse

Furthermore, Ooredoo Nation – Gamers’ Land is offering free NFTs to all viewers, which can be exchanged for products like apparel, used to meet the players and various influencers, or kept as investments for the future.

“We are proud and excited to be venturing into the world of Web 3.0 technologies with this latest eSports development, which aligns perfectly with our strategic commitment to invest in innovation.”

0
According to a recent survey conducted by DEXterlab, about 60% of people buy NFTs for profit, according to the current statistics of the NFT...
Read more
Metaverse

Metaverse and the New Jobs; How Will They Shape the Future?

0
In the metaverse, virtual meetings and collaborative workspaces are changing how we work, and they're also introducing entirely new careers that seem better suited...
Read more
- Advertisment -
Posting....
We use cookies to ensure that we give you the best experience on our website. If you continue to use this site we will assume that you are happy with it.OkPrivacy policy