Home Featured How can the Metaverse change our lives? 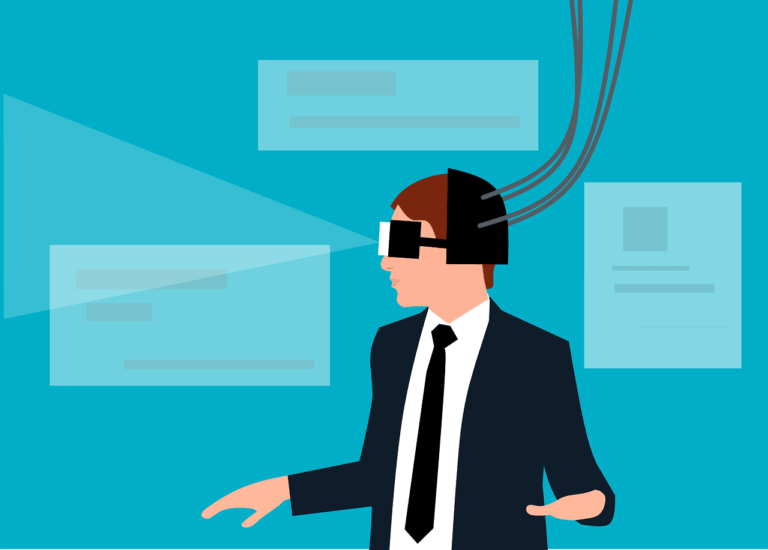 The world of technology is constantly evolving. Internet has undoubtedly changed the way we interact with other people and even with brands and companies. Something that was unthinkable until a few decades ago. And now, we are on the verge of what could be a new era for the Internet: the Metaverse.

Just a few months ago, in late October 2021, Mark Zuckerberg, CEO of Facebook, surprised everyone with the decision to change the company’s name to Meta and announcing that he is working on a Metaverse.

In the announcement, Zuckerberg introduced us to this new world:

“Imagine you put on your glasses or headset and you´re instantly in your home space. It has parts of your physical home recreated virtually, it has things that are only possible virtually and it has an incredibly inspiring view of whatever you find most beautiful”

What is the Metaverse? 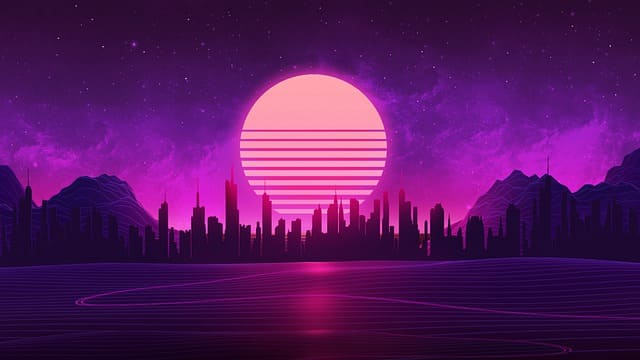 In simple terms, the Metaverse is a digital environment in which it is possible to interact socially and economically. To do this, each person will have his or her own Avatar, a digital recreation that can even mimic the movements and gestures of the user.

In it, all the things we do in reality could be done, but without the limitations of space or distance, and with the instantaneity that only the Internet can achieve. Attend a concert, take classes, work, go shopping, explore new places, all without leaving home.

While the Metaverse may seem completely new, the truth is that it is inspired by science fiction movies and series.

For those who have seen the movie Ready Player One, this concept will be easier to understand. This movie shows how people can immerse themselves in a digital world, where they play, work and interact with other people from all over the world.

The metaverse will have its own economy, independent of the real world. And in this scenario, cryptocurrencies will play a key role for the digital universe, as all the transactions they require can be made with them. 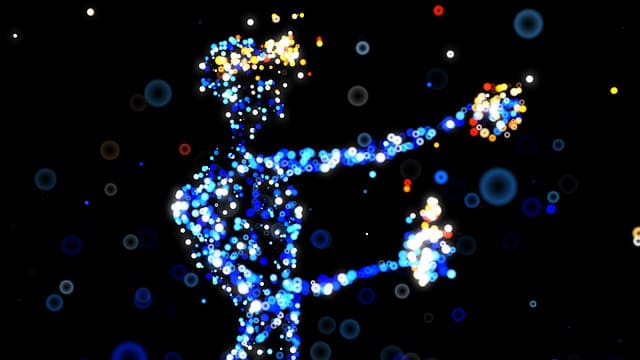 Another interesting fact is that there are already blockchain projects that are developing their own metaverses. The Sandbox, Decentraland, Somnium and Cryptovoxels are just a few. In them, it is possible to acquire from “parcels” to items of all kinds, which are tokenized as NFTs. In addition to carrying out a lot of activities.

Each of them also has its own cryptocurrency that, after Meta’s announcement, saw its popularity grow exponentially.

But what is the difference with Facebook’s Metaverse? In blockchain projects there is a concept that is key to understand the difference: decentralization. In digital universes created by companies such as Meta, users are likely to be part of the servers of these companies, which will be in charge of regulating and controlling the environment.

Blockchain technology, on the other hand, allows for greater user participation, as it prevents projects from being controlled by just a few people. Bringing greater freedom and allowing users to truly own everything they have or create within the metaverse through NFTs.

What can we expect from the Metaverse in 2022?

While it still seems that everything this new technology promises is a long way off, the race for the development of the metaverse is already underway. In addition to Meta (Facebook), other large companies have already begun the task, such as Microsoft, Qualcomm, Nike and more.

The road will undoubtedly be long, but the outcome looks promising: nothing less than a whole new world. A total change in the ways we interact and the ways we live our lives.

In 2022, we may see the first Metaverses, which will evolve and become more complex, adding functionality and new features in the years to come.