Home Tutorials What is Web3, and What Changes Does it Bring?
FeaturedTutorials 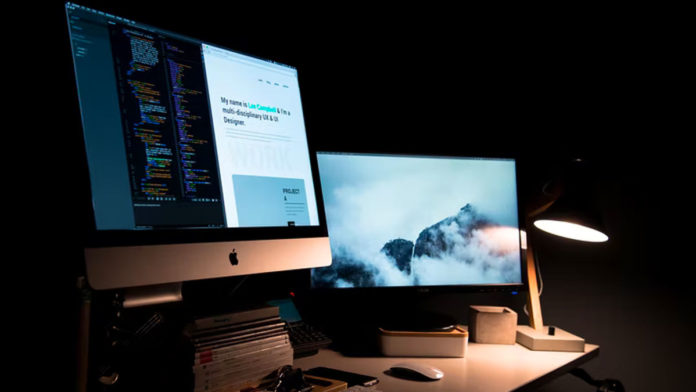 There are new social networks, search engines, and markets that don’t belong to any specific company. This is called Web 3. They aren’t controlled by anyone. They are built on the blockchain, which already helps Bitcoin, and other cryptocurrencies work well.

In the future of the internet, people can search through data that is stored on many computers at the same time. It’s run by people who use it together, not by a company. People get “tokens” in their decentralized wallets for taking part in the event. Users use tokens to vote on decisions, and they can even be worth real money in the long term.

Web3 also called the “Semantic Web” or the “Spatial Web,” is the third generation of the internet. It will be easier for people to use, safer, and more decentralized than the first two. There is a rule that says that people own both their data and their online personas.

As with a blockchain, there is no single server that holds all of the information. Instead, the information is spread out across different “blocks” that are chained together. Because of interoperability, users will be able to see information on platforms and sites they use, but it will also be shared.

People can work with data and AI, and machine learning at the same time with Web3. The idea of the semantic web is also a part of Web3. Because of this, Web3 can let Decentralized Apps (or Dapps) replace centralized social networks like Facebook, Twitter, and so on. People can control their own site, Dapps, and platforms instead of a group of servers that are owned by a company.

Dapps can be made on Web 3.0, where users bring their own data, and their identities are not tied to a single platform. Accessing credentials is based on cryptographic proof, so usernames and passwords won’t be needed as we use them today. 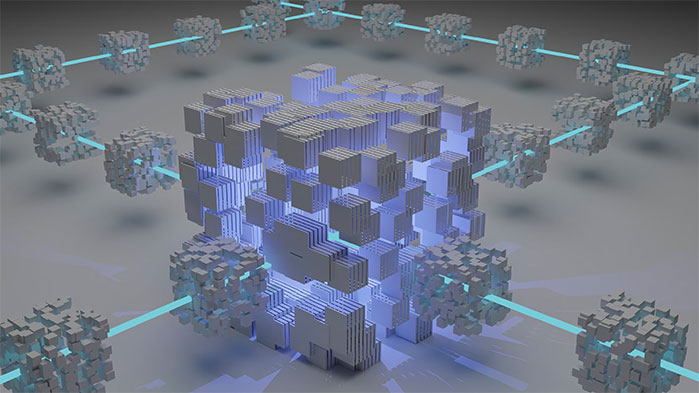 Web 3.0 is all about decentralization, which is one of the main ideas. Computers use protocols like HTTP in the form of unique web addresses to find information. Most of the time, the information is stored on a single server. The huge databases held by companies control the data in the current state of the web. But in web3, the story is different.

Data that comes from different types of computers, such as mobile phones, desktops, appliances, and cars and sensors, will be sold by users through decentralized data networks.

People who work on a decentralized network (developers) are encouraged and compete to provide the best service possible for anyone who uses the service.

A lot of times, these protocols offer a lot of different kinds of services like computing power and storage space as well as bandwidth and identity.

People can make money by taking part in the protocol in a variety of ways, both on a technical and non-technical level, and they can do this for both money and for fun. As mentioned above, monetizing personal data is one of the ways.

What is Web3 used for?

Web 3.0 has the potential to be much more useful to users. Social media, streaming, and online shopping that most people use on the Web 2.0 apps can have better experiences in the new generation. Capabilities like the Semantic Web and AI and machine learning, which are at the heart of Web 3.0, have the power to make the web more useful in new ways and improve how users interact with it.

Core features of Web 3.0, like decentralization and permissionless systems, will also give users more control over their own personal data when they use them. As a result of this, it may be easier to stop the practice of data extraction, which refers to taking information from web users without their permission or paying them for it. This could also stop the network effects that have made the technology giants near-monopolies through exploitative advertising and marketing practices.

It was called “Web 1.0” in the early 1990s. During this time, the web was a way for anyone to get information, but there weren’t many good ways to get around it and contribute to its information. It was a lot of work to get it all set up and organized.

Web 1.0 had very little interaction and functionality. It was a stream of information that was coming in. But it was a web that was open. On top of that, Web 2.0 made the web more dynamic.

It was the goal of Web 2.0 to make content that people made more interesting to other people. Web 2.0 came in the mid-2000s. In the early years, platforms like Google, Amazon, Facebook, and Twitter came into existence. They made it easy for people to connect and publish online. A lot of people say that over time these companies gained too much power.

Web 2.0 also made the web more closed off by making money off of people’s data by selling ads and manipulating their behavior to make them buy things. Companies also help make the infrastructures and servers, and services that users can use on Web 2.0 websites. This is because users can’t use them without those companies.

While the first version had its flaws, it had one thing going for it, and that was the fact that the public could get information easily. There were no usernames or passwords to enter, so everyone could see the information without having to do anything else first.

This is what Web 3.0 wants to build on by putting it in the spotlight. You won’t see any changes to how the internet looks; instead, it will be the inside of the internet that will. Web 3.0 will be a combination of the best of both Web 1.0 and Web 2.0: users will be able to control their privacy and what they can do on the web other than just read.

As far as we know, Web3 is the next stage of the internet. Decentralized, privacy-first internet age is in progress where users own their data, and profits are moved away from big companies and into the hands of creators and their communities.

There’s a lot of room to grow. These days, a lot of projects have a real-world goal, like smart contracts that govern real estate or metaverse games that let you play in a virtual world. There are a lot of projects being built now that will shape Web3 and the internet in the years to come.