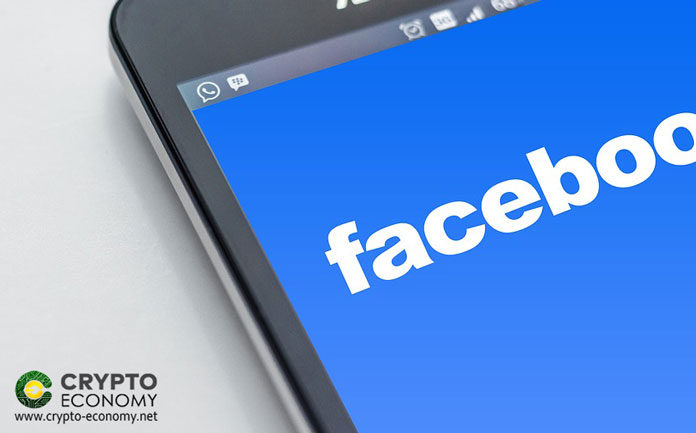 The news was reported by the Israeli publication The Marker, based on information provided by one of Servicefriend’s investors, Roberto Singler. Facebook was not too communicative with details about the agreement. A Facebook spokesperson said “we acquire smaller technology companies from time to time. We don’t always discuss our plans.”

Despite Facebook’s lack of eagerness to reveal its plans, we can deduce from this development the purpose of the acquisition. Servicefriend co-founders Ido Arad and Shahar Ben Ami, and at least two other team members at the startup – the VP of Research and Development, as well as the VP of Technology – have all joined Facebook’s recently launched Calibra subsidiary. Calibra is the company that will be responsible for developing the wallet service to support the use of the tech giant’s proposed Libra cryptocurrency Libra. It will also represent Facebook’s interest at the Libra Association which currently has 28 members including Uber, MasterCard, and Coinbase.

Although Facebook does not reveal what they will working on the most obvious according to other sources would be the construction of a bot, or a network of bots, for customer service for the Calibra wallet. The company has about 30 employees since it launched back in 2015 with its flagship product being an artificial intelligence (AI) solution used in service centers to communicate with customers. The startup has worked with Facebook before developing hybrid bots for the Messenger service to compliment the teams of human in the company.

This development happens amidst the admission by Libra lead and Facebook executive David Marcus saying that Facebook still plans to launch its embattled cryptocurrency next year. In an interview with Swiss newspaper NZZ published last Friday, Marcus said that “The goal is still to launch Libra next year… Until then, we’ll need to address all questions adequately, create a suitable regulatory environment.” France and Germany have expressed their interest to bar the launch of Libra in the EU but that remains to be seen whether or not other Eurozone members will be part of this embargo.