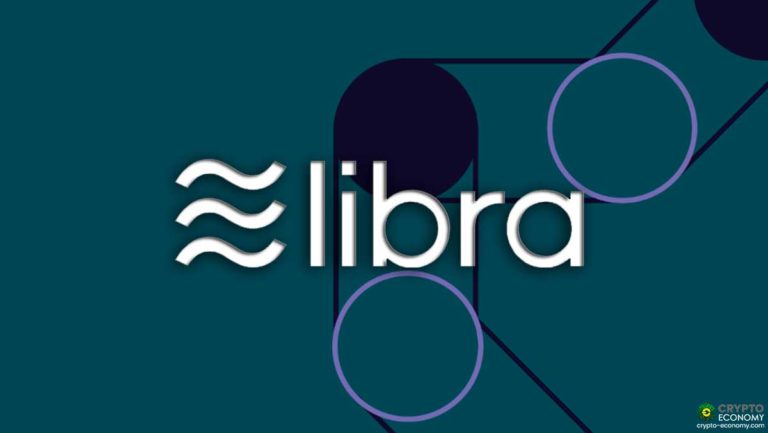 The Libra Association, a group of companies led by social media giant Facebook, has picked Sterling Daines to come on board late this year to serve as the chief compliance officer.

Daines is currently serving as the Managing Director and Global Head of Financial Crime Compliance at the Swiss-based financial institution Credit Suisse. Following his appointment to Libra, he will have to step down from his current role late this year. The Libra Association made the announcement on Wednesday, June 10th.

Daines brings with him a vast experience in global leadership with a focus on financial crimes compliance. He has previously served at Goldman Sachs as the MD and Deputy Head of Financial Crime Compliance. Before that, he served as a principal in the Forensic and Dispute Services practice at Deloitte Financial Advisory Services, LLP. For a brief period, Daines was also a consultant with the U.S. Department of Justice and the Financial Crimes Enforcement Network (FinCEN).

Daines said in a statement that he was:

“pleased to join the Libra Association as it works to transform the digital payment space to empower billions of people.”

“a critical element of achieving this mission is to ensure we are building a safe, compliant, and reliable platform for all users, which I look forward to significantly contributing to.”

The news comes shortly after the Switzerland-based Association announced the appointment of Stuart Levey as CEO and Robert Werner as General Counsel. All three executives have extensive experience in the traditional financial marketplace both in public and private institutions.

“I am thrilled that Mr. Daines will be joining the Libra Association as our Chief Compliance Officer,” Werner commented. “[He] is a world-class compliance leader and will bring critical expertise to the project.”

Following the push back from regulators and lawmakers alike, the association was forced to revise its whitepaper, watering down its initial plans for a dominating stablecoin. Instead, the association will launch a series of stablecoins each backed by some of the leading fiat currencies.

Looking at the recent appointments to the association, it seems that the association is focusing on fixing its compliance front before seeking approval from the necessary regulators. Libra also applied for a payment system operating license from the Swiss financial regulator Finma in April. The Association hopes to launch the Libra network before the end of the year.