Expert advice from IBRC for platforms after ICO 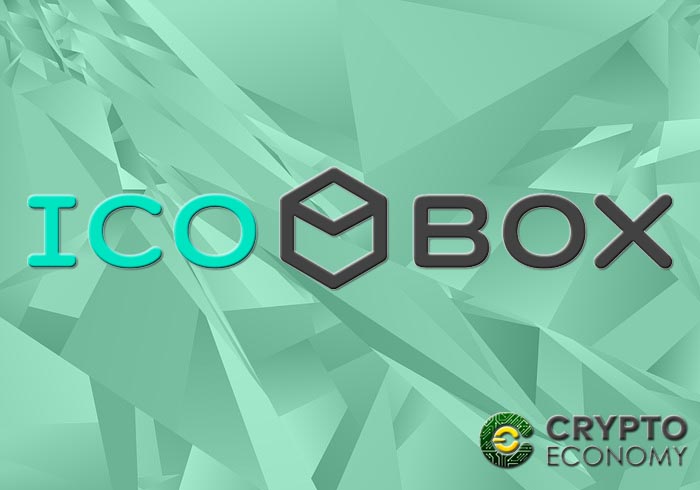 One report by Bloomberg says that 60 percent of all ICOs were run by companies that ceased to exist just 3 months after concluding the public initial coin offerings.  There are a number of reasons for this as gleaned from an analysis of 50 of the most successful ICO by IBRC (ICOBox Blockchain Research Center).

1- Communicate With the Community

The study shows that one of the common errors of startups is not continuing the communication channel they opened with the community after they accomplished their funding objectives.

This study shows that a vibrant community that is kept upbeat and up-to-date with the happenings around the project is vital to its survival. There are many teams that think that funding objecting is the most important aspect of the roadmap.

However, the reports says that teams that disconnect with community are more likely to be distracted than those that kept open all communication channels such as they had during their ICO.

Having an active community around a project, no doubt is a psychological boost for the team in the realization that expectations are high among investors for the team to deliver on their promises.

Teams should understand that traders and investors mostly do not have the time to go through every word in the whitepaper. People are just too busy for that unless they are dealing with very prominent projects such as the Telegram Open Network.

The need to have an active community around a project is essential as this creates a buzz around it, generating news that makes the crypto community aware of new milestones accomplished by the team.

The positive impact this creates visibility for the project, visibility creates interest and keeps spotlight on a project and everyone responsible for actualization of the next phase on their toes.

2- Do Not Overestimate the Team’s Ability

Token sale is more of PR and marketing thing, however after the ICO, it behooves on the team to realize that a full IT project is in their hands and that the responsibility to accomplish the technical and managerial objectives rests on their ability to have competent hands to work on the project.

It would be preposterous for the team to assume that they are all qualified to continue with the next segment of the roadmap simply because they were able to succeed at token sale. This may not be the case. There should be an honest assessment of the team members’ ability to take on responsibilities that would ensure that the developmental objectives of the project are achieved.

Particularly important is the security of the project. Many projects have been successful at token sale only to have the funds stolen by hackers. This is why successful teams always have good security team that protect investors’ funds as well as ensure that projects are well coded.

“The reasons for such errors tend to be the most banal. A rush to launch when project testing deadlines are cut, and the programmers lack the necessary skills. And this can have the most tragic consequences – from attempts to steal the passwords to the domain, hosting and other services up to IP spoofing of the wallet to which the funds are collected. As a result – total havoc.”

Something could go wrong if you assume things. This is why hiring a lawyer that is knowledgeable regarding crypto in jurisdictions that may be problematic is important.