Evercoin Adds Support for Cardano on Mobile Wallet and Exchange 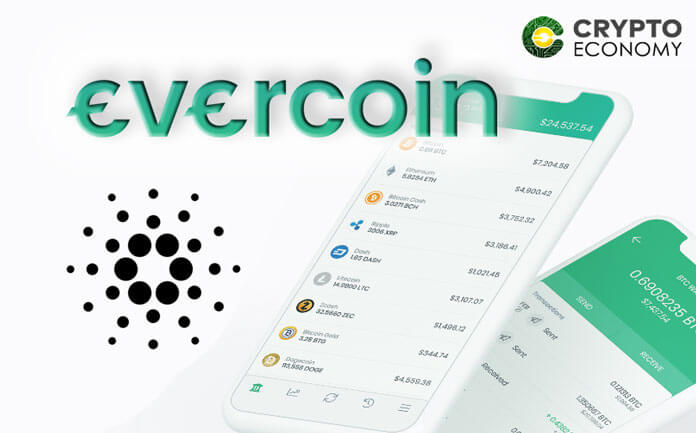 Evercoin, the Silicon Valley based cryptocurrency exchange, recently announced that the platform has added support for Cardano (ADA) mobile wallet and exchange. Users can now download Evercoin with Cardano using an app provided by the platform and comfortably exchange, send, and receive ADA.

The platform offers support for most of the major cryptocurrencies in the industry, including Bitcoin (BTC), Ethereum (ETH), Litecoin (LTC), and Ripple (XRP), with an aim to support even more cryptocurrencies and Altcoins.

The non-custodial exchange platform is quite easy to use. Users simply set up the transaction by typing in the amount of ADA they want, enter the destination and refund addresses and send the required funds. 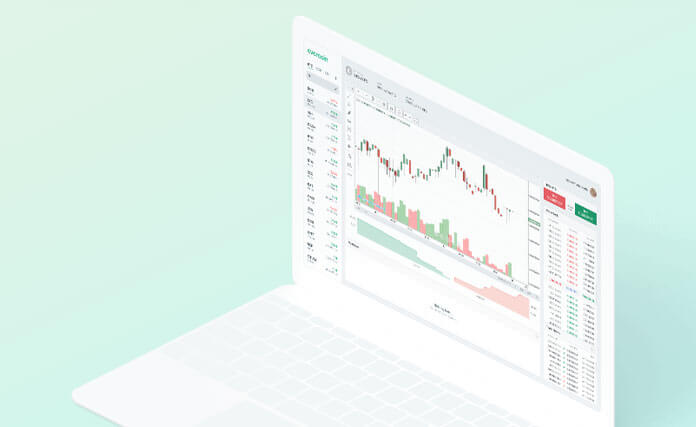 The integration made ADA become more adoptable and easier to handle. Before this integration Cardano (ADA) was only available via the Deadalus wallet, which is a desktop application built specifically for ADA. Using the Daedalus wallet was cumbersome and most clients termed it as less convenient compared to the Infinito mobile wallet.

More examples apart from the already mentioned above include, the Yoroi Wallet developed by Emurgo and the Atomic Wallet, which is a desktop wallet through which users can store, buy and sell over 300 crypto coins using its inbuilt swap exchange.

Keeping your private keys safe is very important as it protects your coins from various vulnerabilities such as theft. Once you’ve downloaded the Evercoin app, ensure that you store all your private keys offline to keep them safe and immutable to cyber attacks.