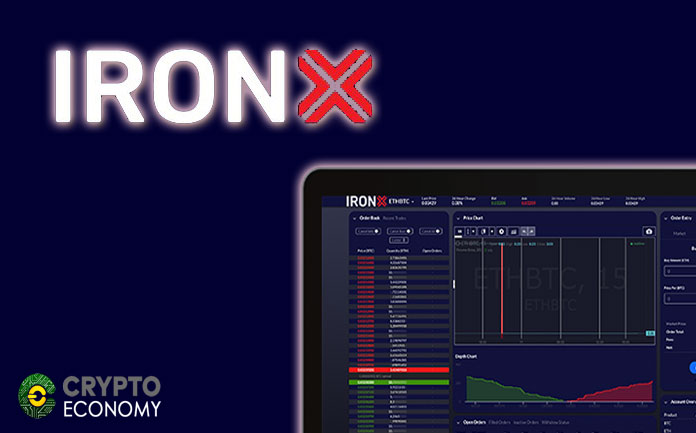 One of Cardano’s parent organizations, Emurgo, has announced its plans to partner with IOHK to develop a new cryptocurrency exchange with Cardano as the base cryptocurrency.

The two organizations have reportedly formed a partnership with an online forex platform known as IronFX in an attempt to raise $22.3 million towards building a new exchange expected to commence operations in December, 2018.

The new exchange, under the name IronX, will be using an ERC-20 token (IRX) and will be using the ADA token in the standard trading pairs. Just like in other leading exchanges such as Binance, traders with the native token (IRX) will be rewarded with substantial discounts on trading fees in addition to other associated benefits. According to the exchanges presale website, the ICO is set to start on Thursday this week and is expected to run until mid-December with a market cap of about $50 million. 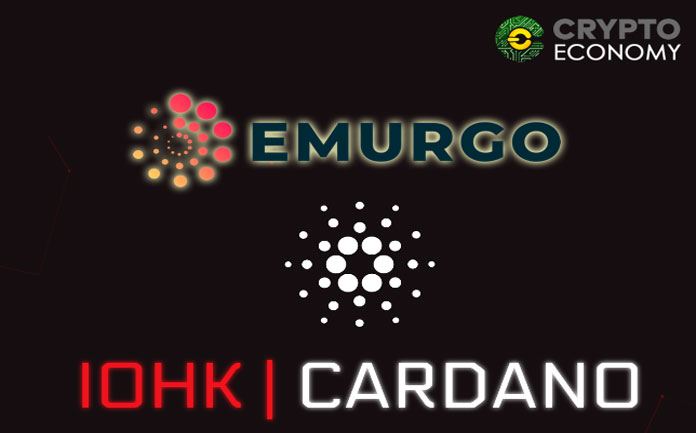 The news follow a controversial letter from Emurgo and IOHK, who cruised the current the Cardano foundation’s governance system for being “more centralized” and inefficient in discharging its duties. The letter also went on to announce the two organizations split-up from the foundation in a quest to find a truly decentralized and more efficient network. Emurgo’s CEO gave a caption of the internal struggle in the following words:

“The council has even tried to assume the power to decide who speaks for the protocol, what should be deployed on the protocol and how the press should represent relationships between Emurgo, IOHK, and the Foundation and third party projects.”

“Having identified the legal dubiousness and profound consequences of the Foundation’s claims in respect of trademark ownership, IOHK ceased collaboration with the Foundation until it published a fair use policy for the trademark.”

IronFX is an established and well-regulated forex broker with several licenses obtained from a number of countries including Cyprus, Australia, UK and South Africa. The forex platform was established in 2010 with its headquarters based in Limassol (Cyprus). Since then, it has grown to become a multinational financial company with a proven track record of excellence in forex brokerage services.