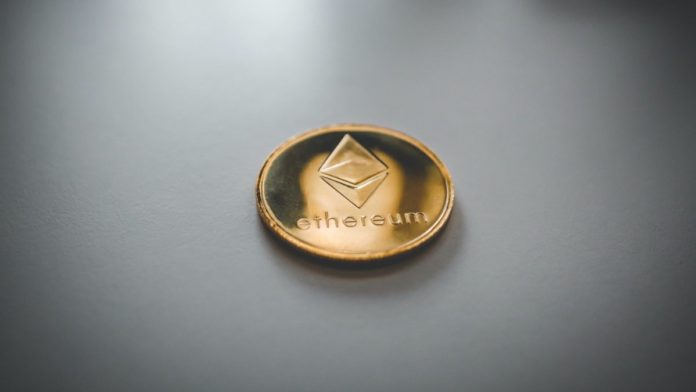 Ethereum transaction has been surging for quite a while now. The recent chart depicted that the figures show no sign of turning back. According to the data compiled by YCharts, the average transaction fee on the Ethereum network rose to an ATH of an astonishing $25.93 on the 6th of February.

This comes just a day after reports of the transaction fee figures breaching previous record highs and subsequently climbing to $20 for the very first time emerged.

This is what the Co-founder of 1inch exchange had to say about the latest upsurge,

“Lack of programmability allowed Bitcoin to be overtaken by Ethereum, now lack of performance could kill Ethereum. While every miner could increase block gas limit by 1/1024 in every block.”

Increased activity on the Ethereum blockchain in mid-2020 has triggered a massive slowdown of the network. This has further prompted a significant spike in transaction fees in recent weeks. A slow and expensive network is not good for Ethereum’s growth.

The Conundrum of Increasing Gas Limit

This could very well be bearish for Ether [ETH]. At least that is what Blockchair developer Nikita Zhavoronkov had to say about the whole episode. He explained that even as the Ethereum appeared to follow Bitcoin’s route, there could be a “quick fix” which can be done by increasing the gas limit. But resetting the limit has split the community.

Crypto Economy had earlier reported that users ended up paying $325 million in transaction fees on Ethereum for the month of January this year. The reason was undoubtedly due to the flourishing of decentralized finance [DeFi] run on the Ethereum blockchain.

Since the sector offers and facilitates a huge number of financial services, such as decentralized exchanges [DEX], lending, smart contracts, tokenized deeds, etc, the transactions involved in it requires to be added to the blockchain which, in turn, causes congestion.

The proposed solution regarding increasing the gas limit has been heavily debated whether it would be the right course of action for Ethereum. Here’s Why:

Secondly, the Ethereum ecosystem risks a Denial of Service attack if the increase in gas is not scaled safely.

Having said that, one major benefit stands for the DeFi protocols as increased gas limit would essentially provide the space with more room to grow. 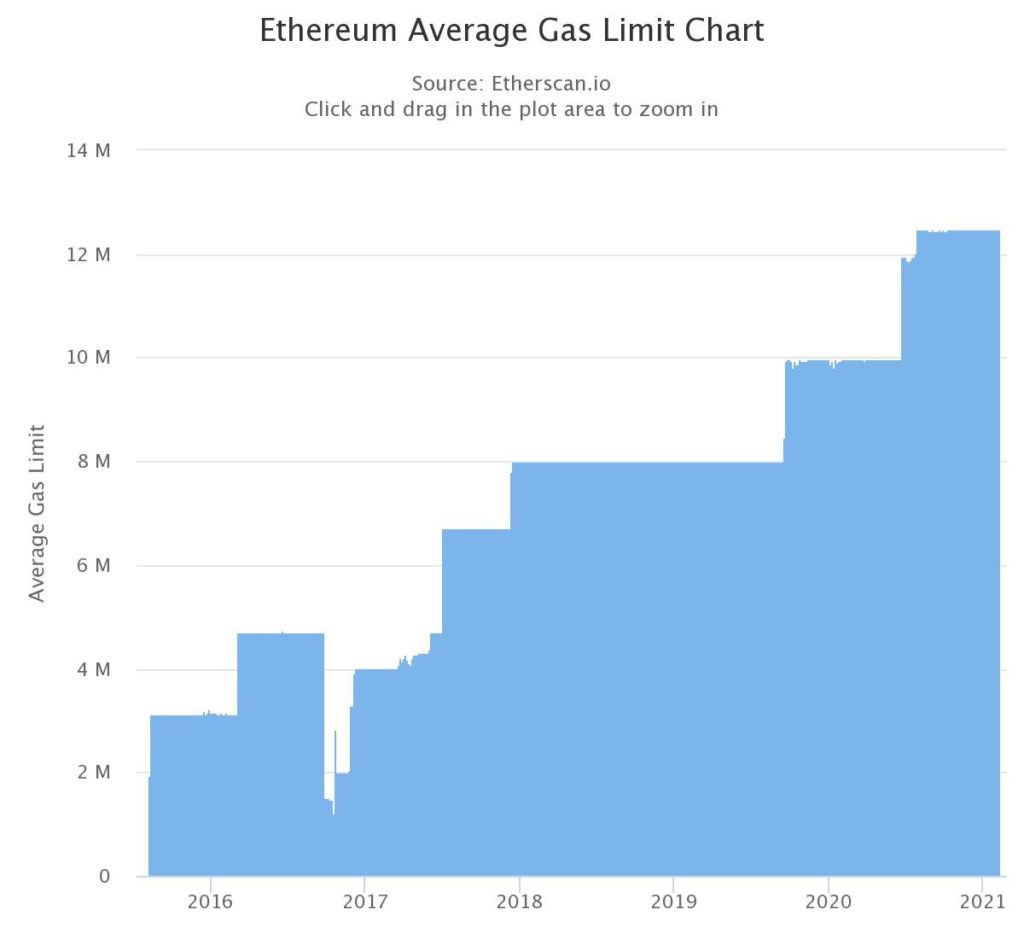 0
The hype around Ethereum Merge has subsided triggering a massive ETH sell-off. Several crypto experts have weighed in on the possible causes of Ether’s...
Read more
Tutorials

How to Maintain Anonymity With Your Cryptocurrencies?

0
Cryptocurrencies are a form of alternative currency that provides a variety of benefits, such as the ability to make anonymous transactions. While digital assets...
Read more
CryptoCurrency News

0
In the wake of a dwindling crypto market, Celsius Network, a decentralized finance (DeFi) platform and one of the largest crypto lenders, announced, to...
Read more
- Advertisment -
Posting....