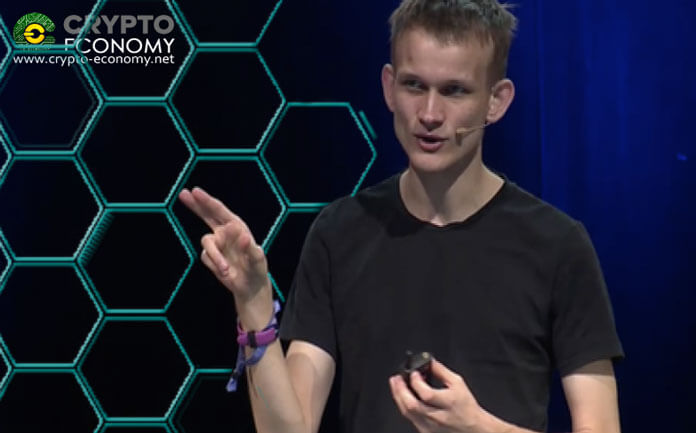 “Blockchain is a technology that can be run without cryptocurrencies, but there is no crypto without blockchain. Public blockchains rely heavily on cryptography. Therefore, cryptocurrencies are absolutely necessary.”

These were remarks made by the Co-founder of Ethereum, Vitalik Buterin while he spoke at a meeting of the South Korean parliarment. Both Vitalik and the Bipartisan group of lawmakers believe that the current laws are a major hindrance to innovation.

Although, the Korean government fosters blockchain, it strongly prohibits crypto assets. According to Vitalik, the two, blockchain and cryptocurrencies, are inextricable and cannot be separated. The Korean Government also shuns Initial Coin offerings (ICOs), but according to Vitalik, ICOs have incredibly improved over the years as a number of scams connected to them have been stamped out.

“ICOs have certainly improved, and will continue to improve in the future,” he stated. 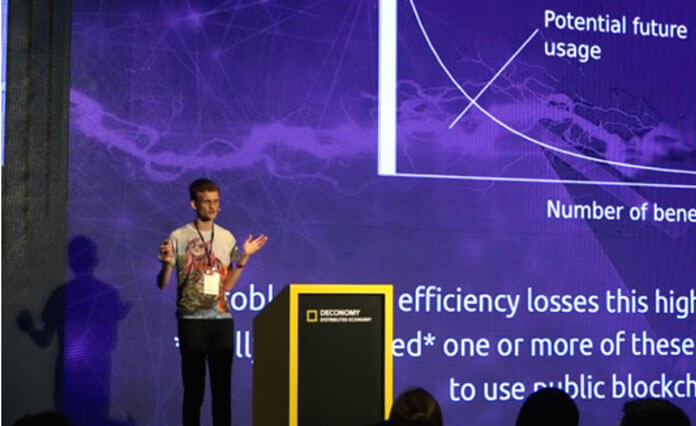 The South Korean’s Government harsh approach towards crypto currencies as well as its conservative stance toward blockchain has fuelled a number of concerns in from the government’s opposition party, the Liberty Korea Party. Song Hee-gyoung, a member of the opposition made it quite clear that “the government’s vision of promoting the blockchain industry is nothing but talk’’.

According to a statement made by Rep. Min Byung-doo of the Democratic Party, -the ruling party;

“It is true that the Korean government has enacted strong regulations over the cryptocurrency market. The government said it would lower regulation barriers, but cryptocurrency and blockchain are not subject (to such a move), which is a contradiction. It is now time to review previous regulations and ease them according to needs.”

The Government to Revise the Regulatory Framework on Crypto’s

The South Korean government is now considering revising the regulatory framework on crypto currencies. During the Deconomy conference in Seoul, Song Hee-gyoung, who is also the co-president of the 4th Industry Forum of the National Assembly, said:

“The government has misunderstood the virtual currency and tried to meet the real currency standards, so there are various problems. The industry does not stand still while waiting for the regulatory sandbox authorization, so it is just like keeping it in the box.”

Quite a number of top government official in the country also believe that it’s about time the Korean government re-evaluate the policies that govern cryptocurrencies.