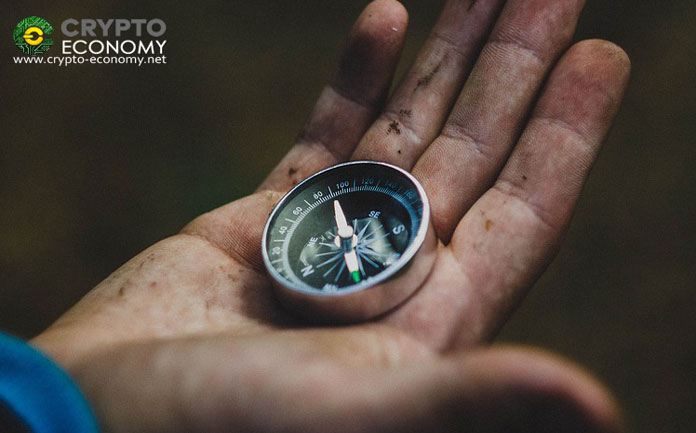 It’s been a long time coming but it’s finally here. The US SEC’s guidance on the state of digital assets in particular token sales. It’s been over a year since the run-up of the crypto mania at the end of 2017 and the start of 2018. Several investors fell into the multiple scams that were launched at this time hoping to ride the cryptocurrency trend to riches as most had done before them.

At the time the SEC was eerily quiet. The SEC’s Chairman made a public comment about ICOs for the first time on December 11th, 2017, just less than a week before Bitcoin hit its all-time high price. Therefore the guidance has been more than a year overdue and several ICOs have been operating in limbo not knowing where they stand in terms of legal ramifications.

Released by Bill Hinman, Director of Division of Corporation Finance and Valerie Szczepanik, Senior Advisor for Digital Assets and Innovation, the 11-page document seeks to advice blockchain startups and other relevant parties on how to comply with the U.S. federal securities laws.

The guidance is mostly focused on answering the question of “whether a digital asset is offered and sold as an investment contract, and, therefore, is a security.” The guidance focuses its response on expounding the 1946 case The Securities and Exchange Commission v. W. J. Howey Co. popularly referred to as the Howey Test. According to the Howey Test, an investment contract, in this case, an ICO token sale, can only exist “when there is the investment of money in a common enterprise with a reasonable expectation of profits to be derived from the efforts of others.”

In addition, the guidance states that the investment contract is not limited to the “the form and terms of the instrument itself,” but also includes “the circumstances surrounding the digital asset and the manner in which it is offered, sold, or resold (which includes secondary market sales).”

To translate this legal speak, the SEC does not offer a clear-cut analysis of determining whether or not a token sale will be subject to regulation by the commission. Instead, it offers guidance on how to gauge a specific investment contract based on the presence or lack thereof of these three elements:

“A purchaser may expect to realize a return through participating in 3 distributions or through other methods of realizing appreciation on the asset, such as selling at a gain in a secondary market […] When a promoter, sponsor, or another third party (or affiliated group of third parties) (each, an ‘Active Participant’ or ‘AP’) provides essential managerial efforts that affect the success of the enterprise, and investors reasonably expect to derive profit from those efforts, then this prong of the test is met.”

It is worth noting, according to the foreword of the document, that this statement “represents Staff views and is not a rule, regulation, or statement of the Commission.” It is not binding to the commission and should only be used as guidance on the regulatory process that the commission could use to analyze an investment contract.