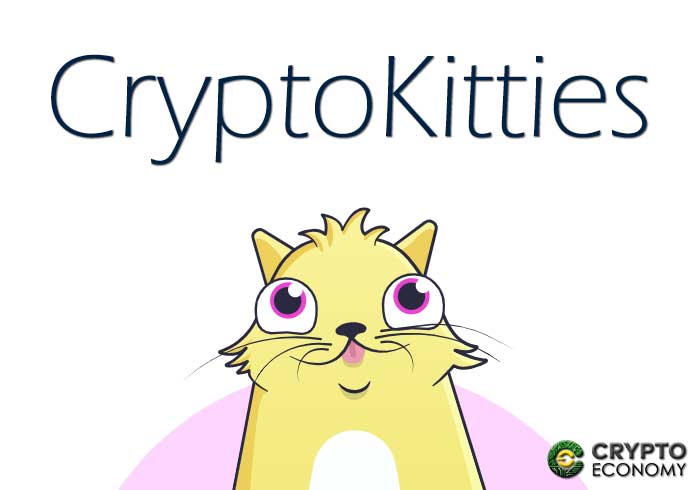 Ethereum CryptoKitties creator, Dapper Labs has announced the closure of a funding round led by the Venrock – the venture capital firm associated with The Rockefellers, and participation from GV (formerly Google Ventures) and Samsung NEXT.

In total, Dapper Labs raised a total of $15 million bringing the total funds raised since last year to more than $30 million.

According to a press release published by the company, the funds will be used to “expand locally and globally.” They will be used to “a U.S. subsidiary led by former executives from Unity and Disney, with additional hires for the Canada office from Ubisoft, EA Sports, Amazon, ESPN, Hasbro, and Zynga.” 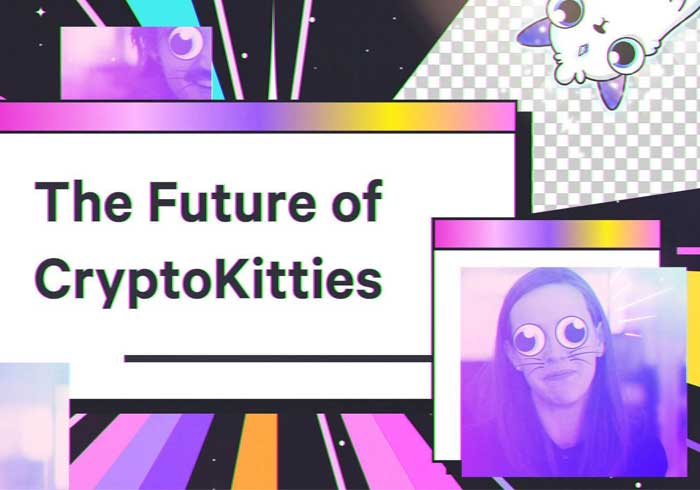 The release went on to detail that the funds will be instrumental in “accelerating the build-out of the infrastructure necessary to attract mainstream consumers to the blockchain.”

CryptoKitties is the “world’s first and most successful consumer blockchain product” according to the press release. Other venture capital firms may be holding this view considering the kind of funds that have been pumped into the company at this point.

Looking at the DappRadar, CryptoKitties, which is essentially a collectible cat breeding game based on the Ethereum [ETH] blockchain,  the game currently registers about 400 active daily users. The game became a wild hit when it was released back in November last year to the point that it overwhelmed the Ethereum network.

According to daily active users as ranked by DappRadar, two other dApps are leading the dApp category. The first one is the decentralized cryptocurrency exchange IDEX and Ethermon, apparently another virtual game.

Dapper Labs believes that one of the best ways to foster wider blockchain adoption is through games and other engaging decentralized applications and that is partly the reason for wanting to expand its operations outside Canada into the United States.

Roham Gharegozolou, chief executive at Dapper Labs is keen to emulate the success of Zynga, an off-chain game development company that is currently valued at over $3.15 billion. This is evidently an ambitious plan given the current user metrics and the level of blockchain adoption.

0
It was announced today that TZ APAC had signed an agreement with the School of Computing at the National University of Singapore (NUS Computing)...
Read more
Companies

0
Ethereum hasn't been spared the drawdown of early this week, reading from the formation in the daily chart. Although there are pockets of strength and...
Read more
- Advertisment -
Posting....