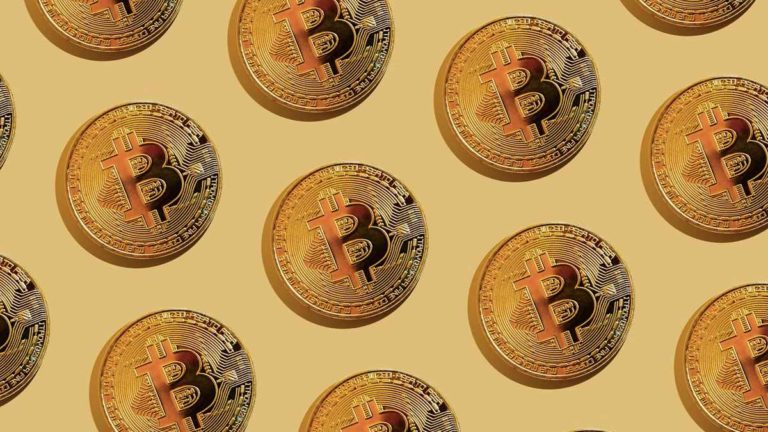 As reported by El Salvador’s enigmatic president Nayib Bukele on July 1, El Salvador had purchased another 80 Bitcoins at around $19,000 each, concluding with, “Bitcoin is the future.”

Thank you for selling cheap 😉 pic.twitter.com/ZHwr0Ln1Ze

Since the recent purchase, the Central American country now holds a total of 2,381 Bitcoins, and the dollar cost average price has dropped since the acquisition.

Nayib picked up 500 Bitcoin for $15 million early in May, when his previous purchase was made. When he bought the asset earlier, the price of the asset was about $32,000.

When El Salvador purchased 200 bitcoins in September 2021, it was the first country to place bitcoins in its treasury. Back then, however, the price of the currency was over $50,000 per unit. It is estimated that an additional 410 Bitcoin was acquired in January at an average price of about $36,500 for an additional seven purchases that year and one in January.

There is currently a total value of $46.7 million in El Salvador’s Bitcoin stash, but the country has seen a downturn of around 55% in its investments. El Salvador stands to lose about $58 million if it were to sell Bitcoins. In spite of the fact that Nayib Bukele has just reiterated his position on the asset, it is evident that it is not in his interest to sell.

In May, the Finance Minister of El Salvador, Alejandro Zelaya, said that the amount of bitcoin that El Salvador held in May represented less than 0.5% of the country’s entire budget at the time. Moreover, he said the fiscal position of the country was not at risk because it posed an “extremely minimal” risk.

Since Bitcoin was legalized, the tourism industry has increased by 30%, a direct result of Bukele’s Bitcoin experiment. A rise in Bukele’s approval rating has also been noted, up to just over 85%. He is due for reelection in 2024, a position that is probably almost guaranteed if the Bitcoin market moves back into the bull territory by then.

On Friday morning, Bitcoin prices dipped to as low as $18,782 on an intraday basis. In spite of that, it immediately bounced back, and at the time of this writing, it was at $19.3K.

Since the beginning of the month, the stock has been in a rage over the past fortnight, during which it has lost more than 36% of its value. From its all-time high of $69,000 in November 2021, Bitcoin is now down 70%.