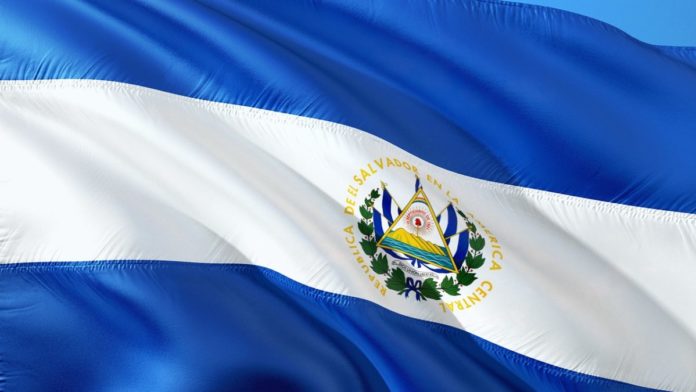 Despite a market wide downturn, El Salvador continues to ramp up its Bitcoin (BTC) holding. It seems the first country to adopt BTC as legal tender is capitalizing on the ongoing bear market to add the cryptocurrency to its BTC reserves. This comes on the heels after El Salvador purchased 80 Bitcoins (BTC) at $19,000 each in July. Earlier in May, the central American country acquired 500 coins for a total of $15.3 million, at a price of $30,744 each.

Little by Little Makes it Grow

We are buying one #Bitcoin every day starting tomorrow.

On November 17, President Bukele announced on Twitter that the country will start buying  Bitcoin at a rate of 1 BTC per day in order to increase the country’s Bitcoin reserves. The move comes at a time when the crypto market lost considerable value with the drastic fall of top coins such as Bitcoin (BTC) and Ethereum (ETH) in wake of the FTX collapse. BTC crashed under $17,000 per coin this month, falling to lows not seen for two years, while the Ethereum (ETH) price has lost 75% since hitting an all-time high last year.

The Nayib Bukele-led Salvadoran government has been purchasing Bitcoin periodically since September 2021. It bought a dip of 150 coins immediately after legal adoptioption of the crypto taking its total number of BTC to 700. Then it bought a dip of 420 Bitcoins (BTC) in October, 100 coins in November, 171 in December, and 410 in January. Bukele has been optimistic regarding the adoption of Bitcoin anticipating that the bellwether token will breach $100,000.

Interestingly, Tron founder, Justin Sun has also echoed Bukele’s initiative of buying one BTC every day. Sun took to Twitter to announce that his foundation will start accumulating Bitcoin (BTC) in a timely manner of one BTC every day.

El Salvador had also promised “Bitcoin City”, the first-ever cryptocurrency-funded city in the world. As per Bukele, the proposed city would be funded by the sale of a Bitcoin bond and powered by geothermal energy from the nearby Conchagua volcano.

However, it seems macroeconomic factors inculding the collapse of one of the world’s leading crypto exchanges have created strong headwinds for El Salvador. Bitcoin’s devaluation has hit the country hard alienating investors that has slowed down development of the much-hyped Bitcoin City. Several businesses around Bitcoin Beach said they’d given up on Bitcoin (BTC) and reverted to accepting only cash.

As Bukele contiues to expand the country’s BTC holding, many analysts believe his interest look less about getting everyday Salvadorans to adopt the cryptocurrency and more about coping with his administration’s economic troubles and boosting his own image. In a statement, Alex Gladstein, chief strategy officer for the Human Rights Foundation said,

“Why did he do this? To me it’s kind of obvious. He did it for self-interest and to get famous.”