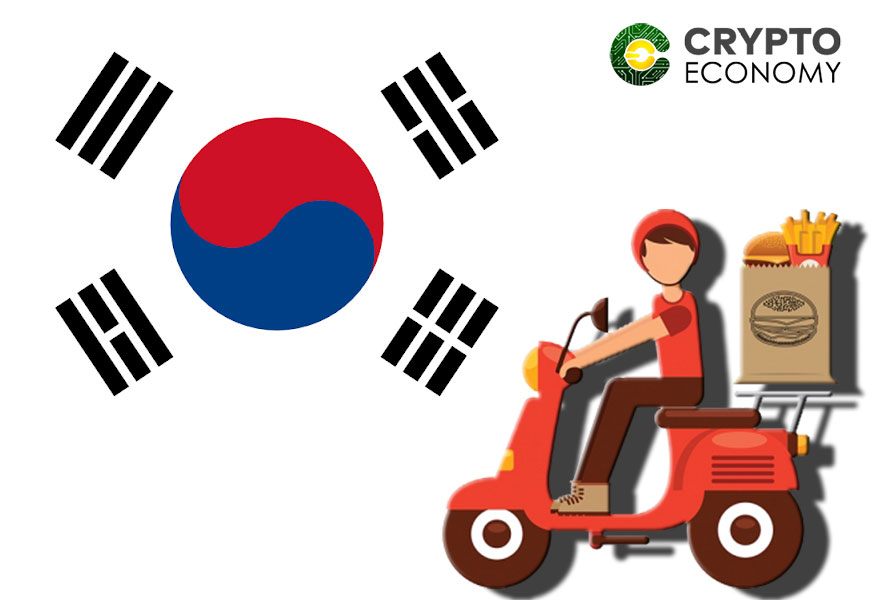 South Korea banned ICOs since September amid the Chinese clampdown. That has not stopped determined Korean companies from seeking ICO funds from abroad. Recently, a consortium of food vendors and an app developer have announced that they would be raising 50 billion won which is the equivalent of $47 million from an ICO by June.

This is one of the few publicly announced cryptocurrency crowdsales in the country in recent times. Korean companies have since the ban, used overseas subsidiaries for their ICOs with countries such as Hong Kong, Singapore and Malaysia as destinations of choice for Korean startups.

The consortium named FANTOM announced on Tuesday that they have plans to set up a foundation in Hong Kong for the purpose of crowdsale. Elaborating on the proposed sale, the release said that the blockchain based app project would have a capacity to process 300,000 blocks per second in anticipation of the large market the company hopes to service.

The Korean food tech industry is valued at 200 trillion won and the Food Tech Association of Korea has indicated interest in the adoption of the FANTOM platform to reduce middlemen cost and track customer food delivery history.

The association will bring in a lot of traction on the FANTOM platform with its membership comprising of 90 food tech companies. The information made available to the press says that the FANTOM digital currency will be convertible to ACTOR, which can be converted to South Korean won.

The smart contract for the ICO would enable food tech companies to work with an app in a smart contract setting to distribute their products directly to consumers. The blockchain based app makes distribution of food trackable.

An ICO enables companies to sell tokens meant to be in the internal currency of their ecosystem. These tokens are priced lower making investors and teams hope that the price would be appreciated, leading to profits for all holders of the coin. The digital currency, when listed in an exchange can be traded for other cryptocurrencies such as bitcoin and ether.

0
Andre Cronje, Fantom's chief economist, has proposed a way for the fUSD's peg to be recovered as a proponent of Fantom's FTM token. There...
Read more
CryptoNews

0
Fantom is still among the most popular tokens for investors. After the considerable price jumps in the last months, it may be ready for...
Read more
- Advertisment -
Posting....