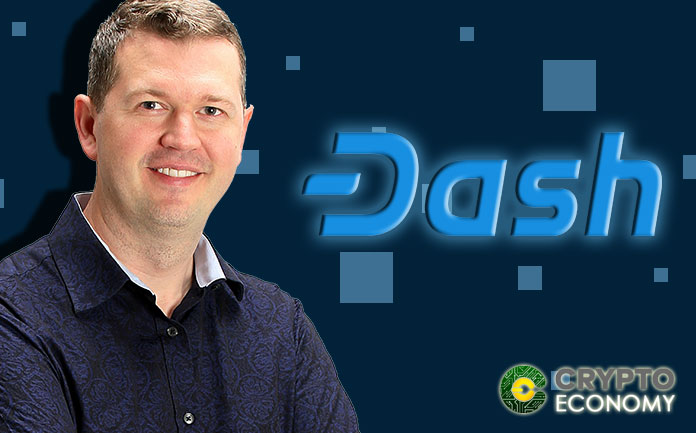 The adoption of blockchain technology in several industrial and commercial sectors, whether big or small, have sparked all type of commentaries coming from more conservative voices, regardless of the reasons they could have for that.

But if there is something undeniable, is that due to being an emerging market, one must be a little extra careful when venturing into it; even as of today, a miscalculation could be the difference between success and failure, with aggravating or mitigating factors that season the result and for that, a lot of institutions and individuals of high authority keeps advising about the uses of this technology.

In fact, the CEO of Dash Core Group, Ryan Taylor, published on Reddit about how cautious should be representatives of the financial industry worldwide, if they wish to dive into the distributed ledger technology market.

“Financial institutions are fundamentally risk management machines,” he said. “Their entire business model is dependent on compliance and risk management. So I think that despite the enormous potential of cryptocurrencies, the larger institutions must move cautiously,” he expressed. 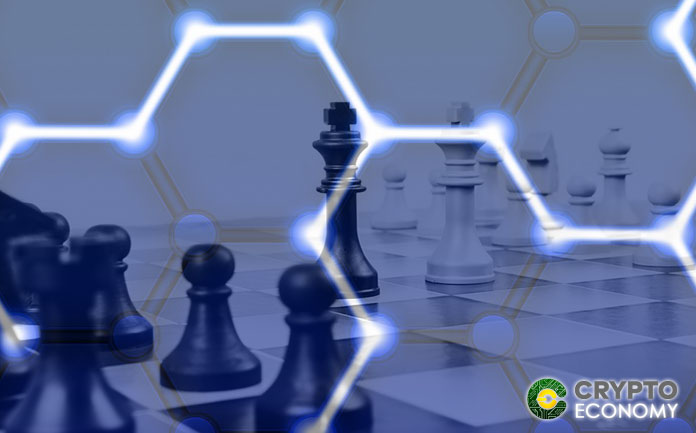 Taylor encouraged investors to wait for the developing of more sophisticated chains of custody solutions and better regulations, if they want to participate in this market, adding that:

“While those things are being worked on, it is clear that they started too late. [Many have left their traditional jobs in order to pursuit a career in the decentralized sector], because nobody wants to be left behind […] Ultimately, most competitors that enter the market today are doomed, for it is still discovering the sources of value that lead to success.”

Certainly, the fear of missing the opportunity of getting a piece of this emerging market have led many to make decisions based solely on emotions, which is a critical mistake for any type of investor in this new niche, regardless of its size.

Now, there are others that try to give a more positive perspective when speaking of blockchain, just like Coinbase vice president Adam White, who stated how successful were the strategies they have been carrying out in his company, in order to attract new investors.

The fact of the matter is, nobody should take blockchain so lightly and assume that a technology, still in its early stages, can be handled so easily, for although it is a backup technology, there are those that have been channeling its potential in unintended ways, causing troubles that only confuse potential investors and tarnish the ecosystem, which it is already in question by the traditional sector.