The BitConnect leader was arrested in Delhi 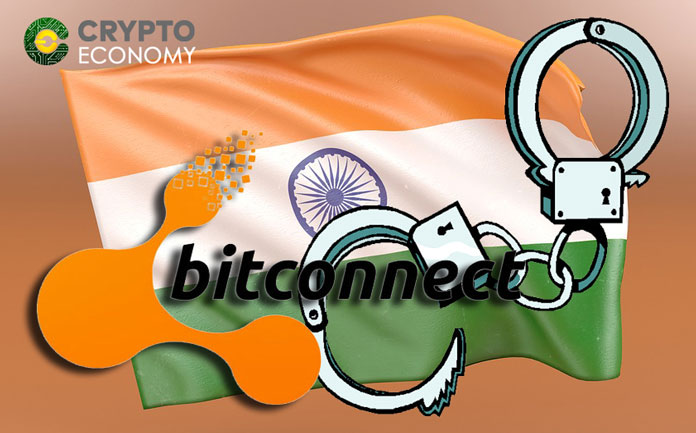 BitConnect’s Head of Asian division Divyesh Darji has been arrested at the Delhi airport in India, following his landing from an airplane coming from Dubai, for his allegedly participation in a multi-billion scam made known in the first quarter of this year.

The company – launched after Indian first ministry Narendra Modi, announced a demonetization plan that would withdraw high denomination bills (500 and 1000 rupees) from circulation – worked as a Ponzi scheme in which funds would be blocked for a set amount of time, then returned with high interests rates, promising additional benefits to investors who managed to get new users to the game.

In January this year, BitConnect shut down its operations in compliance with the ruling of US financial watchdogs, following the confirmation of the project as a scam in which hundreds of investors lost their money, as well as the steal of more than 880 billion Indian rupees – which equals to US $ 12.6 billion.

This fact only asserted what several specialist within the crypto community warned of when labeling the project as a fraud, for the benefits offered by the platform were almost impossible to comply with. 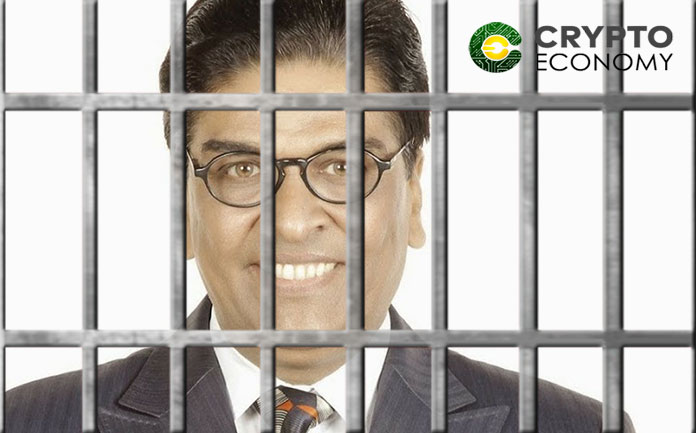 Once BitConnect stopped working early this year, a series of felonies including kidnapping, robbery and extortion – among which was involved the now-detained Divyesh Darji, as well as Shailesh Bhatt and Satish Kumbhani – came to light.

Bhatt, a businessman whose operation center is based on Surat, Gujarat, filed a complaint for fraud, scam and extortion against 11 individuals, including BitConnect promoters.

The police investigation revealed not only the multi-billion scam, but also the fact that Bhatt had kidnapped several BitConnect promotors and extorted them. Later, the authorities recovered around 169 bitcoins and more than 8kg of gold, all in Bhatt’s possession.

Posteriorly, Bhatt was kidnapped by the superintendent of the Surat Police, Anant Patel, in complicity with eight more polices, and the allegedly participation of an ex-member of Gujarat ruling party, who is still fugitive from justice.

As the police investigation keeps on, new hypothesis suggesting an even bigger scam arise.

In light of what happened, Tradesatoshi – the only cryptocurrency exchange in which BitConnect’s token was still offered – announced last week it will be delisting it from its platform next September 10.

0
One of the major economic power of Asia, India, is going to put a blanket ban on cryptocurrencies. But this will be more strict than any other country as even the possession of crypto assets will be considered unlawful.
Read more
CryptoCurrency News

0
LuLu Exchange wants to use RippleNet as an infrastructure for cross-border payments in the United Arab Emirates. The new service is focused on Indian...
Read more
Companies

0
A major bank in India currently plans a strategy to expand the products and services available in the financial sector by introducing cryptocurrencies and...
Read more
Companies

0
Tata Consultancy Services (TCS), one of the leading IT consulting services provider and a member of the multinational company Tata Group has announced the...
Read more
Companies