Cryptocurrency Internal Regulation On the Agenda at Consensus Conference 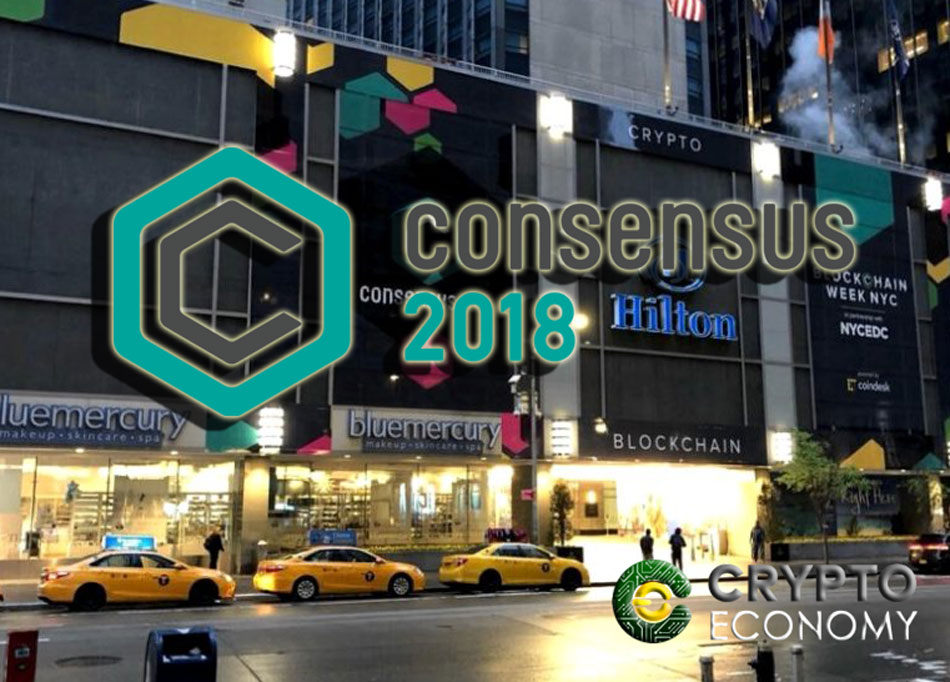 The many problems affecting the cryptocurrency industry were among the issues discussed at the Coindesk Consensus 2018 Conference. The direction was a debate on whether self regulation is the best path to alleviating these challenges.

According to one of the speakers, Gary Dewaal, the causal agents of the problems facing the space is that there are no up-to-date laws that are applicable to the new industry. Dewaal, who is a legal expert, described existing laws as “absolute mess” saying that the situation is not going away soon.

“The CFTC budget has got cut this year. Even if it wants to regulate cryptocurrencies, it may not have enough resources from Congress to do so.”

Dewaal seemed to have responded to the remarks made earlier by another speaker, Brian Quintenz, who is a commissioner from US Commodity and Futures Trading Commission (CFTC). Quintenz had said that any decisions to regulate Ethereum must be taken carefully.

The possibility of classifying Ethereum as a security has been a hotly debated issue in recent weeks. Quintenz had said that the last thing needed was a situation in which regulators would have different views on the same issue.

Dewaal said it may be necessary to have Self Regulatory Organizations (SROs) take charge of the situation so that when proper regulatory framework is developed, the system would have been better organized.

“One critical role of SROs… is in elevating the reputation of regulation, as it will set a standard that will hopefully be adopted by regulators in the future,” he said.

Yuzo Kano, the CEO of BitFlyer expressed a similar view, he said that the role played by SROs in the Japanese cryptocurrency sector was instrumental in having a seamless regulation. SRO was already well operational in Japan before the Financial Services Agency rolled out regulations in 2017.

“We initiated an SRO back in 2014 … to impose the know-your-customer (KYC) rule for exchanges. Some operators did want to take part, but some didn’t. What we did was to convince these operators to include KYC all together to protect the market.” 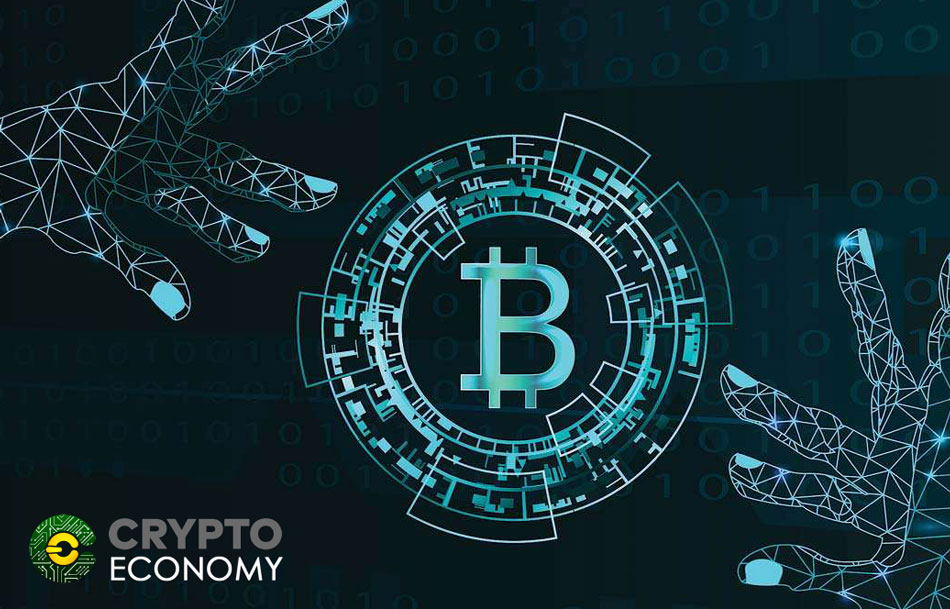 Reports from the Japanese crypto community says that following the Coincheck hack, in which $530 million worth of NEM token was stolen, cryptocurrency exchanges in the country have formed an SRO that works closely with the FSA to enable full compliance and ensure that best practices are maintained.

Japan has continued to be a leader as far as regulation is concerned. The country seems to know how to get things organized well ahead of others in this regard. Most other regulators in other countries are keen at rolling out rules irrespective of its effects on the burgeoning industry.

Speaking about regulatory activities in his country, Albert Isola, from the government of Gibraltar said that the government is using a multi-dimensional approach towards regulation.  According to him, “businesses have to be quality players; there have to be regulations; and their management has to be inside Gibraltar.”

Dewaal said that he is opposed to a copycat sort of solution, maintaining that every jurisdiction should develop their regulation based on their unique circumstances,

“What we need is high-level principle of conduct to allow individual jurisdictions to keep their local initiative adapted to their local environment and existing legal frameworks.”