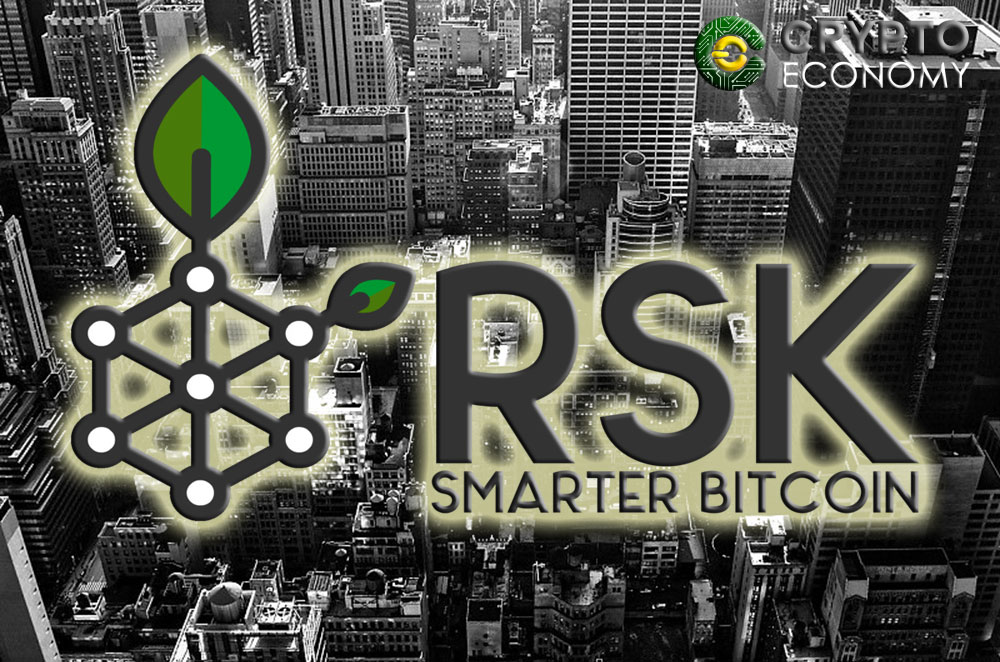 The first intelligent contract built on Bitcoin’s side chain has been presented at the Coindesk Consensus 2018 Conference. RSK is the company that built the platform to increase Bitcoin’s usefulness through the introduction of the Ethereum style smart contract feature .

RSK in a release said that up to 10 percent of miners are securing the network with more miners promising to use their hashing power to confirm transactions on the network in the future. The miners are more than eager to add a new stream of income using the same hardware they have been using on the BTC network.

The experimental idea was launched in January, although it has been criticized as not having the sort of “trustless” functionality such as Bitcoin has as users need a sort of permission from affiliated group of third parties.

The RSK Labs co-founder, Gabriel Kurman said that the miners’ support is an indication of the desire to see expansion in the functionality of Bitcoin. “It’s a major announcement for Bitcoin as a whole. This 10 percent is coming from 80 percent of the total mining pool power.”

Kurman said that the haspower available for the sidechain will increase in the coming months. 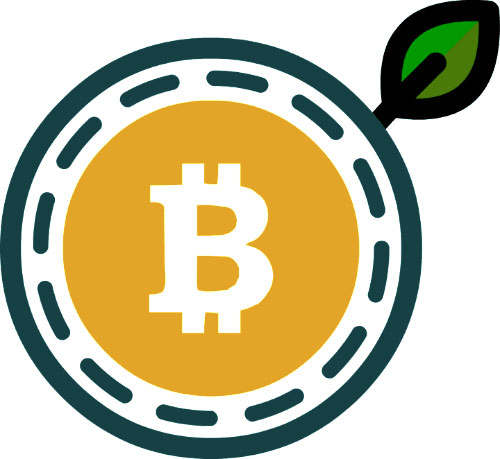 The RSK has built a platform capable of processing far more transactions than Bitcoin does presently. The “smart bitcoins” used on the RSK platform enables higher scalability and allows smart contract capability. “On RSK you can process smart bitcoins at 100 transactions per second,” said Kurman, highlighting the compression technology used to send decreased amount of data across the blockchain.

He however acknowledged that the technology is not quite ready to be made available to the public citing scalability issues associated with blockchain. He said he is aware of the need to surmount a few more technical issues associated with some blockchain as a result of this. The good news according to kurman is that the team is working towards that.

The Raiden Network and Lightning Network are both projects that are meant to increase scalability of some blockchain networks as Bitcoin.

Lumino is the RSK version of these projects that combines the features and strengths of the Lightning Network and Raiden to enable it run on the sidechain. Kurman is confident they would deliver on their aim saying “Before the end of the year, we hope to launch the Lumino network, which will allow for 20,000 transactions per second.”

The RSK project already has some partners. The company announced these as the Inter-American Development Bank, an NGO working at improving financial inclusion in Buenos Aries. The second one is BitGive Foundation, a Nepalese charity that has been helping send donations to victims of the 2015 devastating earthquake in the country. Both companies are already building their platforms on the RSK platform.